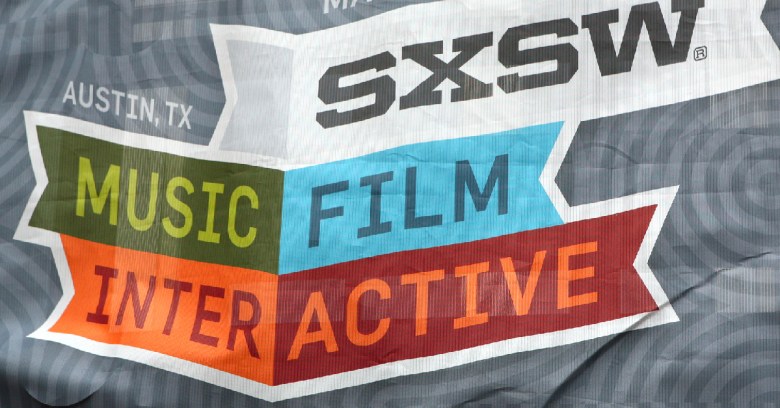 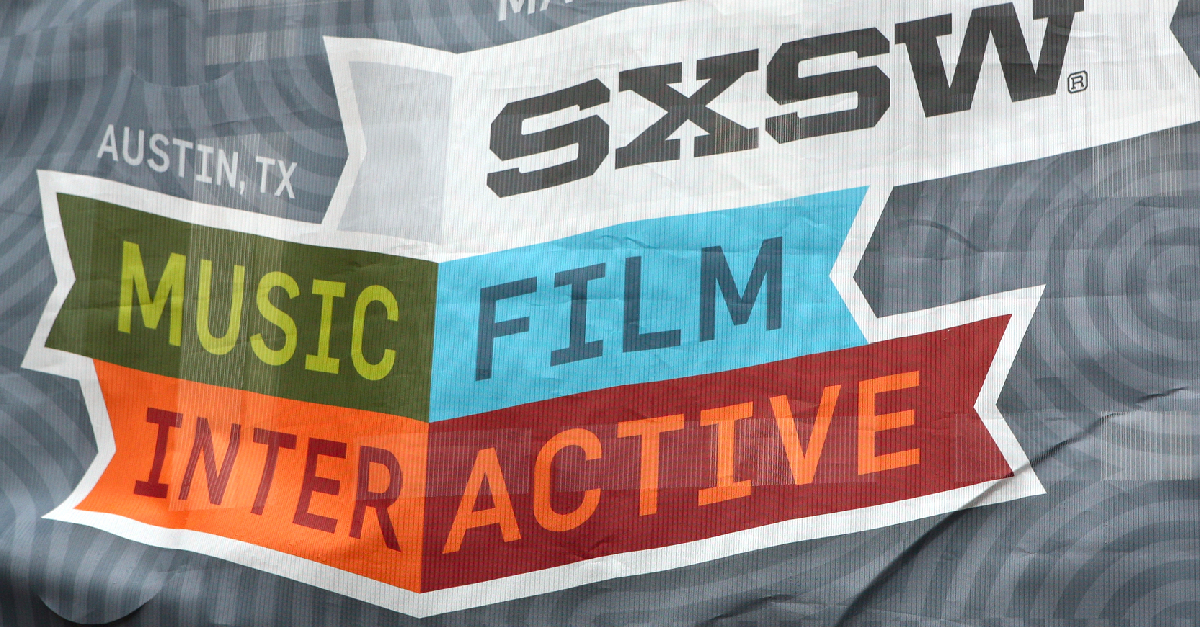 In his post, SXSW Interactive Director Hugh Forrest didn’t go into detail about the threats.

But given the names of the panels cancelled, there’s a strong smell of #gamergate in the air.

Namely, the panels for the 2016 event, announced about a week ago, were titled “SavePoint: A Discussion on the Gaming Community” and “Level Up: Overcoming Harassment in Games.”

This reaction sure isn’t what they had in mind, Forrest wrote:

We had hoped that hosting these two discussions in March 2016 in Austin would lead to a valuable exchange of ideas on this very important topic.

However, in the seven days since announcing these two sessions, SXSW has received numerous threats of on-site violence related to this programming. SXSW prides itself on being a big tent and a marketplace of diverse people and diverse ideas.

However, preserving the sanctity of the big tent at SXSW Interactive necessitates that we keep the dialogue civil and respectful.

Arthur Chu, who was going to be a male ally on the Level Up panel, has written up the behind-the-scenes mayhem for The Daily Beast.

As Chu tells it, SXSW has a process of making proposed panels available for – disastrously enough, given the tactics of torch-bearing villagers – a public vote.

The ability to "downvote" or "dislike" something has proven in the past to be a pretty terrible idea that, despite the best intentions of implementers, serves to encourage mobs of haters to go after unpopular people and suppress them, and is a major reason why places like Reddit become such unpleasant, polarized echo chambers.

Speaking of Reddit: Once SXSW’s "PanelPicker" website went live, three panels got targeted by r/KotakuInAction, a subreddit that serves as a primary GamerGate discussion forum—ours, a panel called "Level Up: Overcoming Harassment In Games," and a panel about VR technology that was apparently targeted simply because Brianna Wu was on it.

Brianna Wu is a US-based game developer who was one of multiple women involved in gamergate who were slated to be on the panels.

At any rate, beyond the subsequent brigading of downvoters, there were also the comments.

SXSW was aware of them, Chu says, but initially refused to close down the unmoderated comment section left on each PanelPicker page:

His requests were ignored, Chu said. It was only when one of the panelists spoke up about having her mother be swatted were the comments closed.

The story goes on, and Wu has called Chu’s piece an accurate description of it.

While SXSW organizers are protecting the “sanctity” of their big tent, others are feeling like they’ve suddenly been thrust out of the tent completely, even if their panel was focused on online harassment in general, not gamergate in particular.

Online Abuse Prevention Initiative’s Randi Harper, who would have been one of the panelists:

This is the email we were sent by @sxsw. Reminder: our panel was not GamerGate-related. pic.twitter.com/FiIcNulAPc

The ripples haven’t stopped spreading on this one.

On Wednesday, BuzzFeed announced that it would withdraw from SXSW over the canceled panels.

BuzzFeed published a letter it sent to the organizers of the Austin-based media festival on Tuesday.

Digital harassment — of activists of all political stripes, journalists, and women in those fields or participating in virtually any other form of digital speech — has emerged as an urgent challenge for the tech companies for whom your conference is an important forum. Those targets of harassment, who include our journalists, do important work in spite of these threats.

We will feel compelled to withdraw... if the conference can't find a way to do what those other targets of harassment do every day - to carry on important conversations in the face of harassment.

Some are saying that SXSW’s decision to cancel panels on online harassment shows exactly why such discussions are needed.

Others are saying that the cancellations show that SXSW can’t guarantee security at its event.