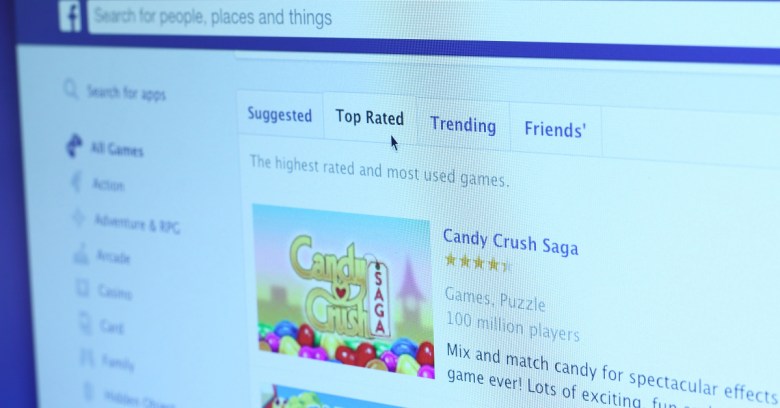 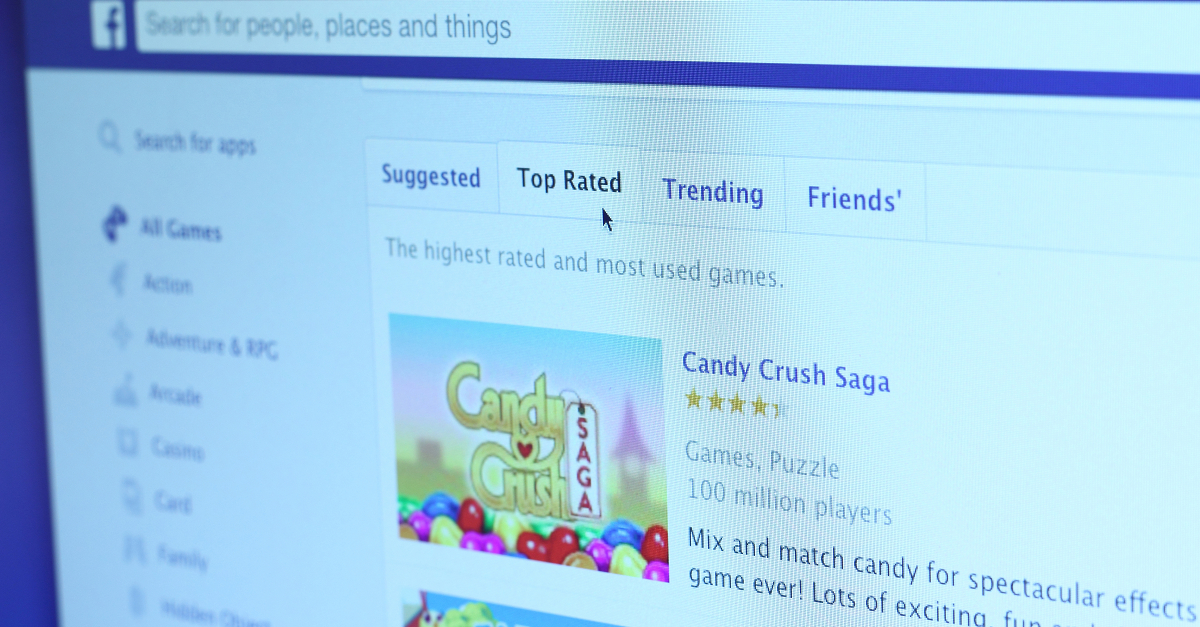 OK, so, let me get this straight. I can purchase special candies or win them from the Candy Crush Booster Wheel, like Jelly Fish in jelly clearing boards that clear three pieces from the board at random, or the Coconut Wheel on ingredient-dropping boards that changes three candies in a row into striped candies, or Lucky Candy in recipe boards that, well, kind of magically make me scream…

GAAAHHHHH!!!! I have no need for this game nor any of this convoluted, time-sucking candy game knowledge!

If you’re like me, you’ll be pleased as fruit punch to hear that Mark Zuckerberg announced on Wednesday that Facebook is crushing outdated tools that send its users notifications on games they’ve never played and couldn’t give a sugar-coated hoot about.

The top-voted question on a thread advertising Zuckerberg’s first-ever town hall Q&A session in India was this:

I don't want any more invitations to Candy Crush. How can I stop it?

The question had been asked by someone on Zuckerberg’s Facebook post advertising the event. When it was read aloud at the event, the audience cheered.

Facebook’s CEO responded by assuring his audience that Facebook is on it – in fact, it’s a priority, given how irritated users are.

The BBC transcribed his response:

This is where these Town Hall Q&As are really useful because I actually saw this question, that it was the top voted question on my thread.

So I sent a message to the person who runs the team in charge of our developer platform and I said by the time I do this Town Hall Q&A, I think it would be good if we had a solution to this problem.

Zuckerberg was told that there there are “some tools that are kind of outdated” that allow users to send invitations to people who’ve already received the requests in the past and those who “don’t play games on Facebook”.

Zuckerberg added that it wasn’t a priority before, but given the annoyance factor displayed by the upvoting of the kill-Candy-Crush-invitations question, well, it’s sure shot to the top now:

We hadn't prioritized shutting that down because we just had other priorities. But if this is the top thing that people care about, then we'll prioritize that and we'll do it.

So we're doing it.

So far, Facebook hasn’t released any details about how and when Candy Crush invitations will be crushed.