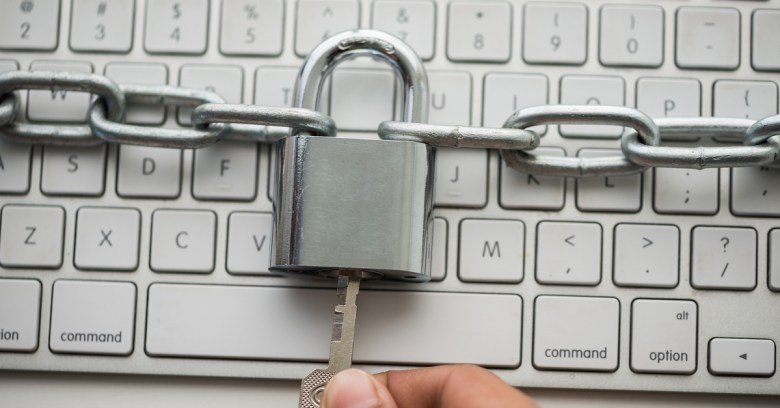 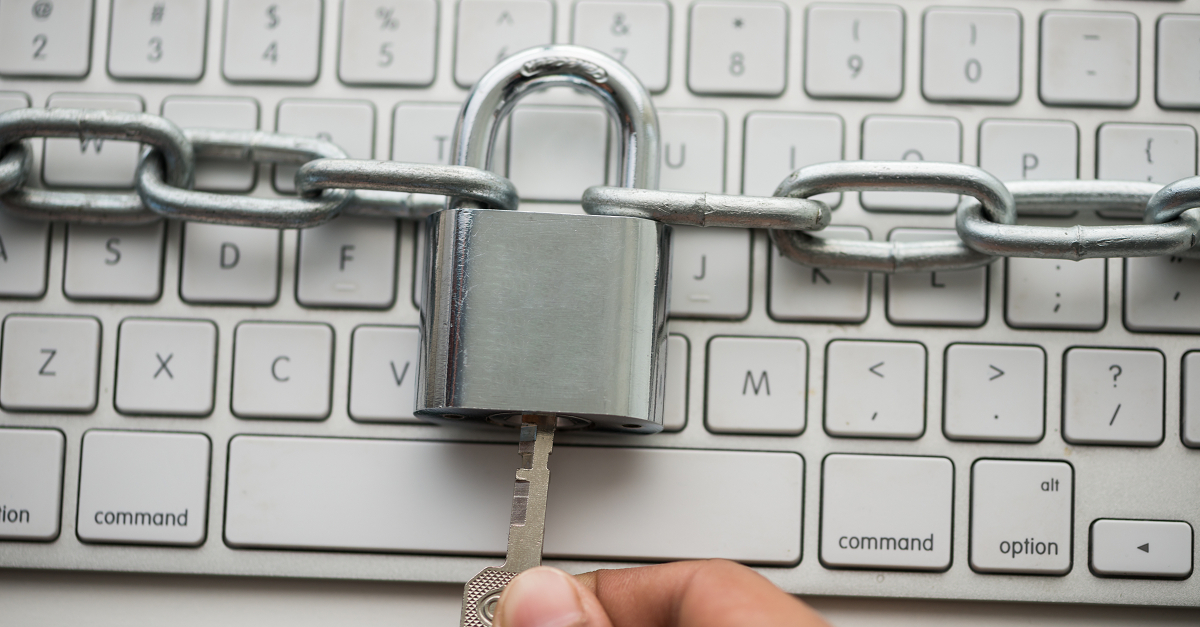 But a new study shows that there are a number of blockages keeping the talent pipeline from being filled. For one, young adults aren’t aware of job opportunities, though they’re generally interested.

What’s more, schools aren’t preparing students for the jobs, and there’s even a growing gap within the gap, as fewer young women are informed about potential jobs or express interest in the field.

For the study, Raytheon and the National Cyber Security Alliance commissioned a survey of 3871 people aged 18-26 from 12 countries.

The findings were published on Monday in a report titled Securing Our Future: Closing the Cyber Talent Gap.

Some of the key takeaways:

The study also uncovered an overconfidence among young adults when it comes to their ability to stay safe online.

For a world increasingly awash in data breaches and other digital attacks, the survey shows that there are a lot of conversations not taking place.

For one thing, security pros aren’t talking to young people about their jobs, and it’s leaving them with preconceived notions about the jobs being stressful (this downside was reported by 21% of respondents) and boring (18%).

They also think cybersecurity professionals are underpaid (15%) and that fighting inevitable cyber attacks is futile (21%).

Teachers, guidance counselors, parents, cyber professionals: are you talking to kids about the exciting, ever-changing, well-paying field of cybersecurity?

If you’re not talking at all, why does the cat have your tongue?

Image of padlock on keyboard courtesy of Shutterstock.com