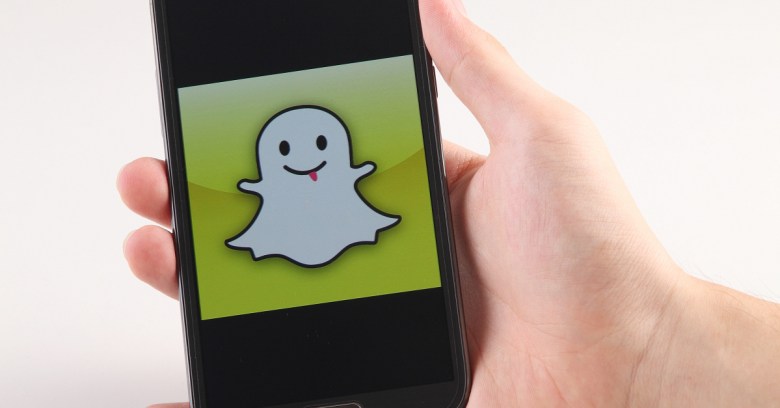 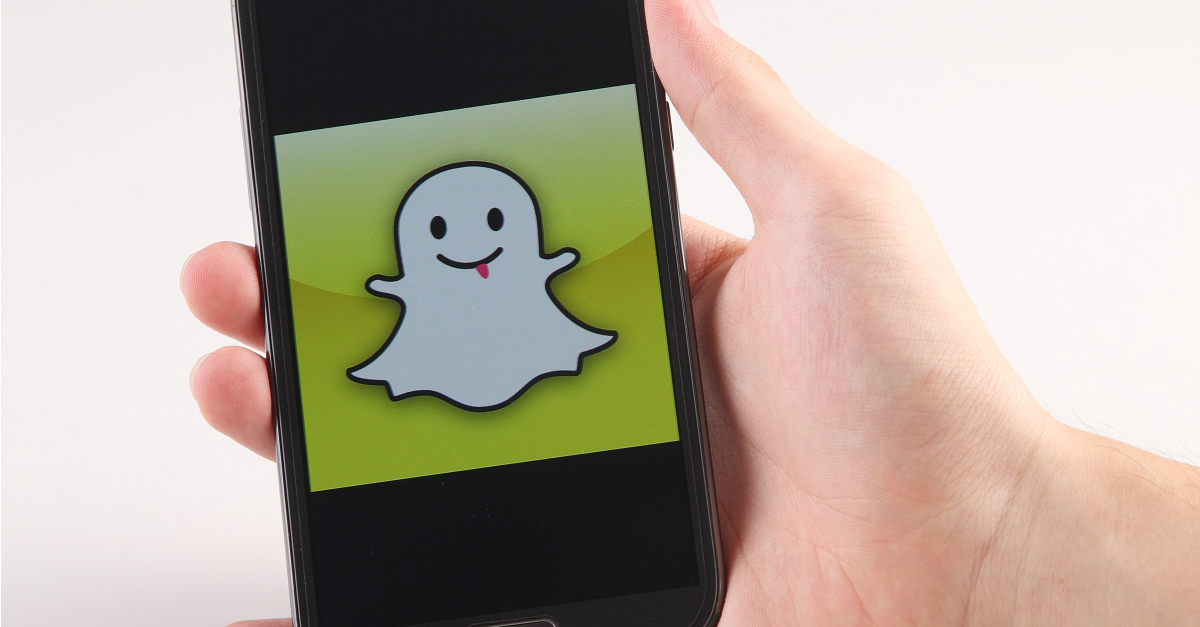 Given the amount of angst over recent policy language tweaks, is it time for a new logo – something more along the lines of a ghost cast in concrete?

When Snapchat released a new app update last week, it came with a new privacy policy and new terms of service that left some users irked.

By agreeing with the company’s new terms of service, users have been dismayed to find that they’re now granting Snapchat “a worldwide, perpetual, royalty-free, sublicensable, and transferable license” to:

...host, store, use, display, reproduce, modify, adapt, edit, publish, create derivative works from, publicly perform, broadcast, distribute, syndicate, promote, exhibit, and publicly display that content in any form and in any and all media or distribution methods (now known or later developed).

“Perpetual”: it’s not exactly a term you’d associate with disappearing-image social media app Snapchat, which has, since its launch in 2011 (originally launched under the name Picaboo), become wildly popular, particularly with young people.

Snapchat on Sunday tried to soothe freaked-out users, saying that there’s nothing new or scary here.

It said in a post that this has all been a misunderstanding: as long as content is set to be private, it’s still going to be deleted off its servers:

First off, we want to be crystal clear: The Snaps and Chats you send your friends remain as private today as they were before the update. Our Privacy Policy continues to say—as it did before—that those messages "are automatically deleted from our servers once we detect that they have been viewed or have expired." Of course, a recipient can always screenshot or save your Snaps or Chats. But the important point is that Snapchat is not—and never has been—stockpiling your private Snaps or Chats. And because we continue to delete them from our servers as soon as they're read, we could not—and do not—share them with advertisers or business partners.

True, Snapchat said, the new Terms of Service grant the company a broad license to use the content users create, but that’s common to services like Snapchat and gives it a license necessary for doing things like sharing snaps submitted to Live Stories, replaying them or syndicating them, none of which is new.

The updated terms of service inform users that Snapchat and its business partners reserve the right to use:

...your name, likeness, and voice in any and all media and distribution channels (now known or later developed) in connection with any Live Story or other crowd-sourced content you create, upload, post, send, or appear in.

It tried to be clear about how the Privacy Policy and users’ own privacy settings could restrict the scope of that license so that users’ “personal communications continue to remain truly personal,” Snapchat said, but nonetheless, freak-out ensued.

Snapchat’s popularity has much to do with its so-called “disappearing” photo messages that last up to 10 seconds and which can’t be viewed again once opened.

At least, that’s what the company was once in the habit of claiming. Naked Security poked holes in that claim back in 2013.

Snapchat has some common-sense language in its policies that state what critics, including Naked Security, have pointed out for a while: snaps can be captured by various software or by screenshot, or simply photographed.

At any rate, Snapchat’s popular for more than sending nude images. (Though that sure was a problem with The Snappening of 2014, when at least 100,000 snaps got pried out of a third-party site that allowed Snapchat users to save snaps.)

Researchers recently found that Snapchat’s mundane, non-archived messages make users feel like they’re having face-to-face conversations – the kind of non-recorded exchange that takes place within close relationships and actually appears to leave users feeling happier than they do on Facebook.

Actor and former White House Associate Director of Public Engagement Kal Penn is being credited with first stirring the user base on Thursday when he pointed out what looked like major changes to Snapchat’s policy:

Read the new @Snapchat privacy/legal policies before deciding whether to click yes. Scary stuff in there, kids. pic.twitter.com/RvXMk1JPdn

Kal Penn ✔ @kalpenn
Read the new @Snapchat privacy/legal policies before deciding whether to click yes. Scary stuff in there, kids.

Users are being asked to accept the new terms after downloading the latest version of the app. But the details aren’t presented upfront: rather, you have to dig around to get at them.

The new terms were viewed by many as a rather stark contrast with the former version of Snapchat’s privacy policy, which as of November 2014 stated that “delete is our default”, adding that:

In most cases, once we detect that all recipients have viewed a message, we automatically delete it from our servers.

Messages in Snapchat’s newly expanded Replay feature, or those added to the My Story feature and its Snapcash payment feature, have always been saved to Snapchat servers.

The new policies creeped out users who feared that Snapchat was grabbing the right to use their content however it sees fit.

And more of the same:

@Stefano pretty awful. We lost our privacy years ago… Only getting worse. 💩

PALOMA MICHELLE @Palomaofficial
@Stefano pretty awful. We lost our privacy years ago... Only getting worse.

It sounds like the new policies aren’t all that different from Snapchat’s old policies, at any rate: the company says the main reasons it rewrote the policies aren’t to give it a perpetual license to grab user content (unless it hasn’t been marked as private, so it might be a good time to check your privacy settings).

Rather, it was to make the policy easy to understand, in plain language that reads like the way that people actually talk.

Crafting a policy that mimics the way that people talk doesn’t keep miscommunication from creeping in, obviously!