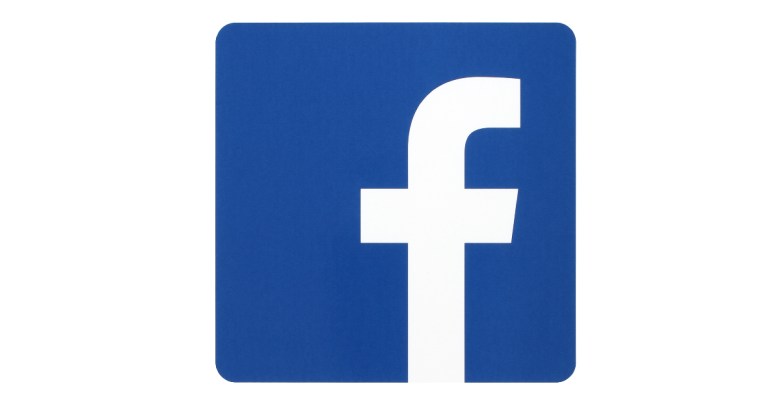 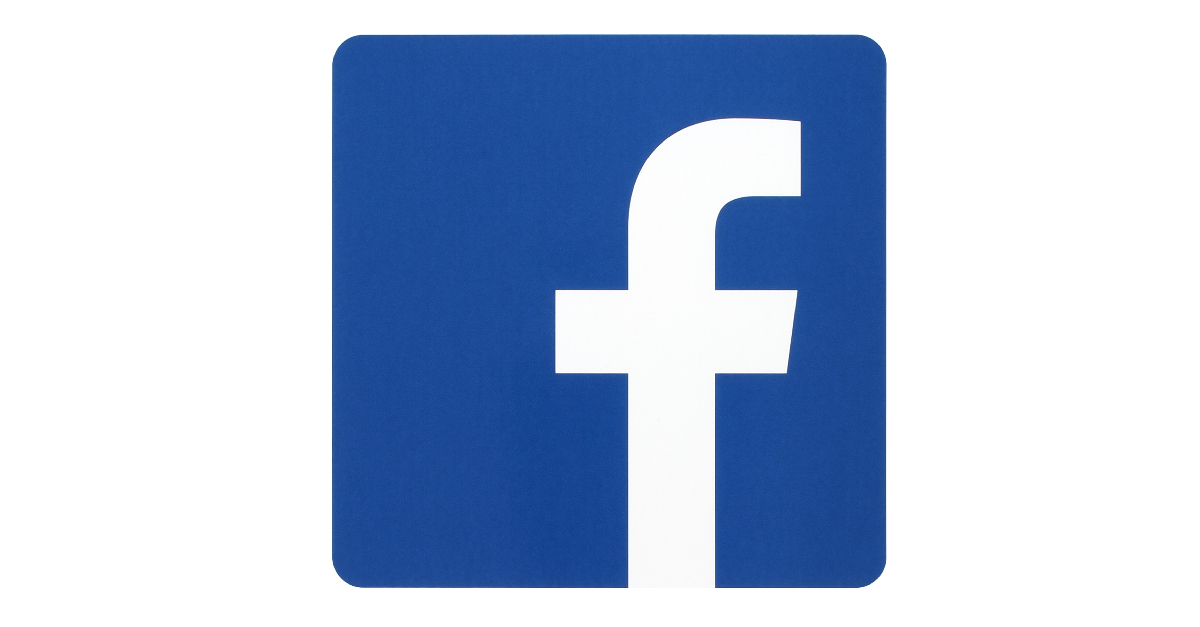 Facebook on Friday finally changed the real-name policy that has made using the service difficult for drag queens, the LGBTQ community, Native Americans, those who use pseudonyms, and persecuted groups.

The Nameless Coalition, consisting of 75 human rights, digital rights, LGBTQ, and women’s rights advocates – including the Electronic Frontier Foundation (EFF) and the American Civil Liberties Union (ACLU) – had penned an open letter (PDF) to Facebook, on October 5, 2015, explaining why the policy is broken and how Facebook could mitigate the damages it causes.

A few of many stories, excerpted from the appendix:

Schultz said that a Facebook team is now working on these changes and expects to test them in December:

One thing at issue has been Facebook’s failure to provide technical details and documentation on the process of submitting identity information, including where and how it’s stored, for how long, and who can access it.

Done, Schultz said: going forward, IDs submitted to Facebook as part of the identity verification process will be encrypted when they’re temporarily stored on Facebook’s servers.

What’s more, Facebook’s ability to decrypt the IDs will expire after 30 days, and the IDs will be deleted shortly thereafter.

More changes in the works include requiring people to provide additional information about why they’re reporting a profile.

As it now stands, it’s trivial for any Facebook user to file reports claiming that a fellow user is violating the real-name policy. Abuse reporters haven’t had to submit any evidence whatsoever to support their claims.

As the Nameless Coalition had pointed out, those reporting supposed abuse can “file as many reports as they wish, as quickly as they wish, allowing targeted reporting sprees” – including those targeting Vietnamese journalists and activists and many others in South and Southeast Asia and the Middle East.

In fact, it turned out that one, lone Facebook user was behind the mass-reporting of the accounts of drag queens, drag kings, transgenders and others in the LGBT community that in September 2014 had resulted in the account lock-outs of multiple performers.

Schultz said that changes to the real-name policy include a new process that will let people provide more information about their circumstances – information that Schultz said should help Facebook’s Community Operations team better understand individuals’ situations, including the reasons why people can’t confirm their names, and thus help the company to potentially make future changes.

These are substantive changes, but make no mistake, Facebook’s real-name policy isn’t going away.

Facebook will still require people to use the name that their friends and family know them by. It has no plans to change that, given that the company continues to stand by its belief that the policy helps make Facebook safer.

When people use the name others know them by, they are more accountable for what they say, making it more difficult to hide behind an anonymous name to harass, bully, spam or scam someone else.

In fact, when Facebook reviewed its reports from earlier this year, it found that bullying, harassment or other abuse is eight times more likely to be committed by people using names other than their own than by the rest of the Facebook community, Schultz said:

When profiles were reported to us and our reviewers asked the person to verify the name on the profile, our analysis showed that the people behind these inauthentic profiles were much more likely to be involved in some form of bad behavior.

Still, Schultz said, Facebook is well aware that the current process doesn’t work for everyone.

It’s a tough balancing act, he said, but the company is “deeply invested in making this better.”

I’ve seen first hand how people — including LGBT people — can be bullied online by people using fake or impersonating accounts. At the same time, I’ve walked with our head of Community Operations at Pride in San Francisco, and heard the feed-back from the LGBT and other communities that our policy and tools aren’t enabling people to be their authentic selves on Facebook.

We also understand the challenges for many transgender people when it comes to formally changing one’s name. That’s why we’re making changes now and in the future, and will continue to engage with you and all who are committed to looking after the most vulnerable people using our product.

It’s a balance to get this right — we want to find a line that minimizes bullying but maximises the potential for people to be their authentic selves on Facebook.

One of the performers targeted in the reporting spree on the LGBT community in September 2014, Sister Roma, said in a Facebook post that she’s scheduled to meet with Facebook and reps from key LGBT organizations on Tuesday (Nov. 3).

Stay tuned, she said. But at this point, it’s looking like Facebook’s truly listening:

It looks like our hard work and protests are finally going to result in some tangible changes to the fake name reporting option.