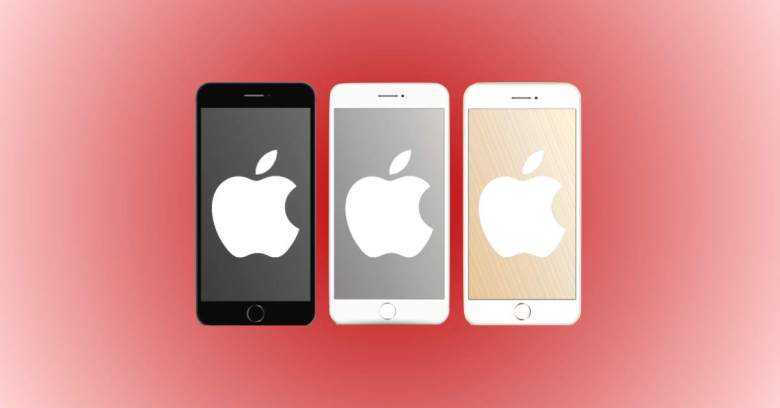 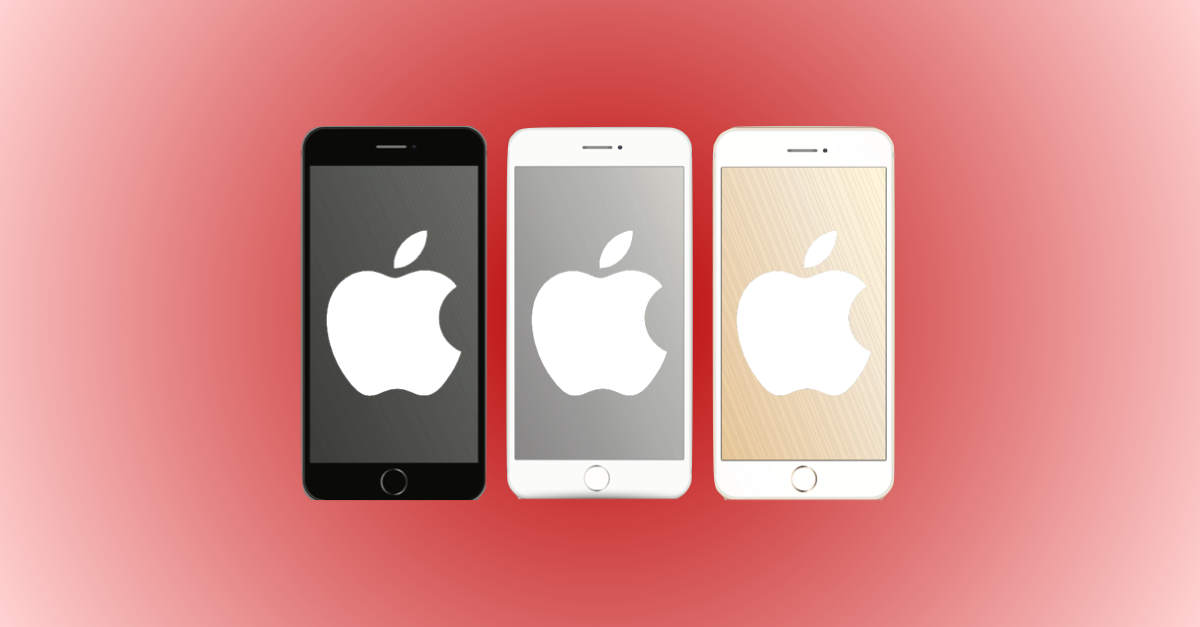 A controversial hacking company recently ran a competition offering $3m for up to three click-to-own exploits against Apple’s iOS. The exploits would be sold on to “eligible customers” only.

The competition is now closed, but one exploit apparently met the grade and will earn $1,000,000.

We investigate: what “click-to-own” means, why exploits of this sort are valuable, and whether this sort of competition works for the greater good.

…there are two techniques that stand above the rest for delivering your payload.

They work just as the names suggest.

Open-and-own means you can send your victims a believable-looking document: a pay slip, an invoice, even an innocent-looking research paper.

When they open it, the application crashes in such a way that a tiny program hidden in the booby-trapped document takes over.

Your victims probably won’t even notice, especially if you rig up the attack so that a second, completely genuine, document pops up instead.

And click-to-own is the same sort of thing, but using a web link or phone message.

Visit the page, view the content, and – pop! – in the background, a tiny program hidden in the booby-trapped web page takes over.

Indeed, whenever you install security updates that say something like “this fixes a remote code execution flaw in {your browser, the image file viewer, your word processor, the video player, the font rendering software}”, you are patching exactly the sort of bug that could be used for click-to-own or open-and-own.

One platform has been surprisingly resilient to this sort of attack in recent years: Apple’s iOS.

Apple has a triple reason for making it hard for you to “reprogram” your iPhone or iPad at all, let alone to do just with just a booby-trapped file or web page:

Apple’s success in the strictness of its lockdown has even led to a difference in vocabulary.

Users who take control of a locked-down Android device are said to have rooted it – slang for “getting admin-level access” (named after the admin account, called root).

But doing the same thing on iOS is jailbreaking, because it’s generally a lot tougher to do, by design.

Most iOS jailbreaks require physical access to the device, plus a cable connection, together with a fair bit of noticeable fiddling around – not the kind of thing that suits the average cybercrook or investigator.

The last click-to-own jailbreak for iOS was back at iOS 7 (we’re now at iOS 9.1), and once jailbreak holes are known, Apple typically patches them fairly quickly.

Enter Zerodium, a recently-formed, controversial hacking company that offered up to $3,000,000 for jailbreak exploits.

Starting from 21 September 2015, the company offered to buy up to three full-on click-to-own iOS vulnerabilities for $1m each.

Vupen figured out exploits – with some conspicuous success, winning numerous bounties in the PWN2OWN contest.

The company also sold on exploits to customers that reportedly included the NSA, the German BND and epic-security-fail Italian hacking company Hacking Team.

Vupen closed earlier this year, and Zerodium opened up in its wake, calling itself a “vulnerability and exploit acquisition program,” rather than a team of bug finders.

Loosely speaking, then, Zerodium, is pitching itself as an exploit broker: you sell them your exploit and they sell it on, presumably for a profit, to “eligible corporations and organisations.”

Officially, Zerodium says no more about its eligible customers that to describe them as an undisclosed list of “major corporations in defense, technology, and finance, in need of advanced zero-day protection, as well as government organizations in need of specific and tailored cybersecurity capabilities.”

Unofficially, for now, the company is claiming via Twitter that:

Our iOS #0day bounty has expired & we have one winning team who made a remote browser-based iOS 9.1/9.2b #jailbreak (untethered). Congrats!

If the exploit is real, and you’re one of Zerodium’s defensive-capability customers, you’ll no doubt want to tell Apple so that the company can work on an official patch.

But Zerodium’s offensive-capability customers won’t want you to tell Apple, because an official patch would close the hole for everyone.

Indeed, we’ll assume that your contract with Zerodium would prevent you telling Apple, thanks to some sort of NDA (non-disclosure agreement).

If so, that NDA could end up reducing your security rather than boosting it.

Oh,what a tangled web we weave, when first we practise to buy in security information that we can’t then use as we might reasonably need to…

Of course, this could all be be smoke and mirrors.

Remember, unless the name gets publicly disclosed, it's no more provable than a PR stunt.

Where do you stand on all of this?

Have your say in the comments below.

(Simply leave the name field blank if you wish to appear as Anonymous.)