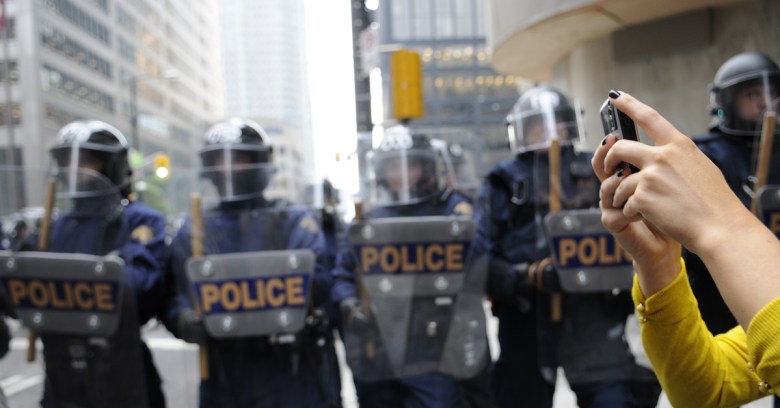 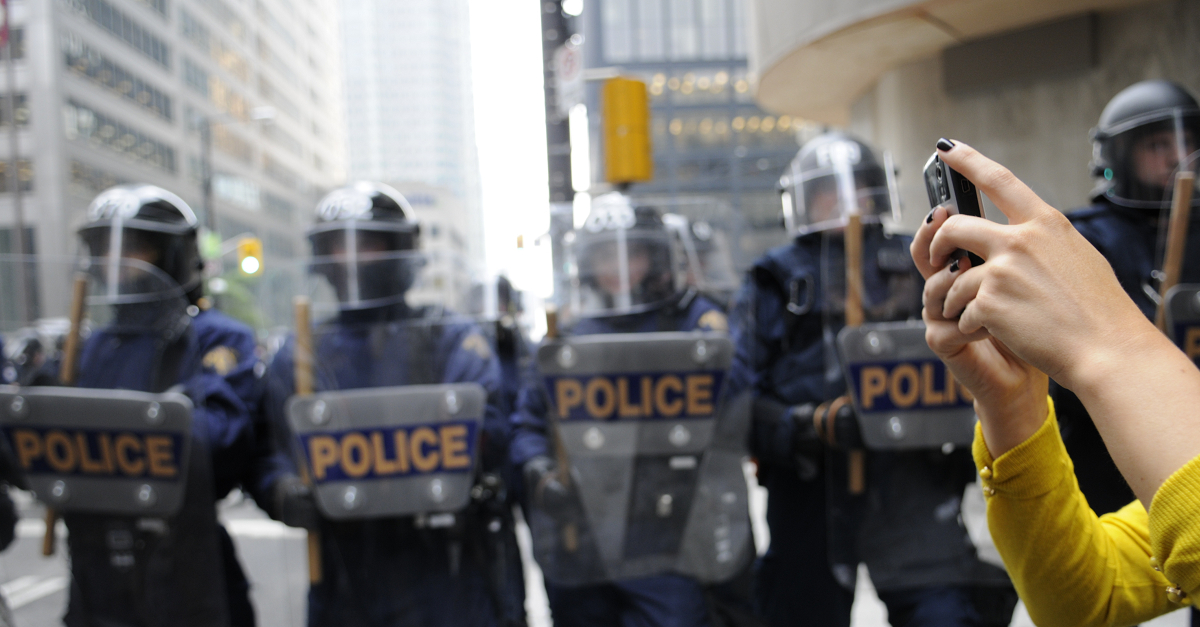 Thanks to new and upcoming mobile apps, members of the public who feel they’ve been unfairly stopped or even harassed by the police won’t have to rely solely on police records or recordings to make their case.

Instead, the apps enable you to monitor how stop and search is conducted, either of yourself or someone else, and helps you to film and collect your own evidence and share it with civil rights groups.

The apps work by enabling users to instantly record police encounters and, at the push of a button, to send the recording to advocates who can intervene and/or offer legal advice.

The UK app is called Y-Stop.

It was co-produced by the London-based charities Release and StopWatch.

The app is available for Android and iOS as part of a wider scheme to manage the interaction between police and young people, many of whom don’t understand their rights or how to behave during a police encounter.

Y-Stop enables onlookers, or people involved in police encounters, to instantly record and report the experiences.

Y-Stop also offers users education about their rights and how to behave when being stopped and searched, as well as enabling them to file complaints directly to the police (with a copy going to Y-Stop), and get in contact with lawyers and experts for support.

The collective behind Y-Stop says in its mission statement that two years of research have shown that police encounters with young people are often confusing and stressful, as well as being divisive within communities:

We found out stop and search is a disempowering, frightening and frustrating experience for young people across the UK. It has a serious impact on communities too, creating a complete lack of trust and confidence in the police, as a result of the suspicion, neglect and prejudice we often face.

In the US, a similar app, called Mobile Justice, is due to be released by the American Civil Liberties Union (ACLU) on Nov. 13, 2015.

The free mobile app will be available on Android and iOS for use in 17 states and in Washington, D.C.

Mobile Justice will enable users to: