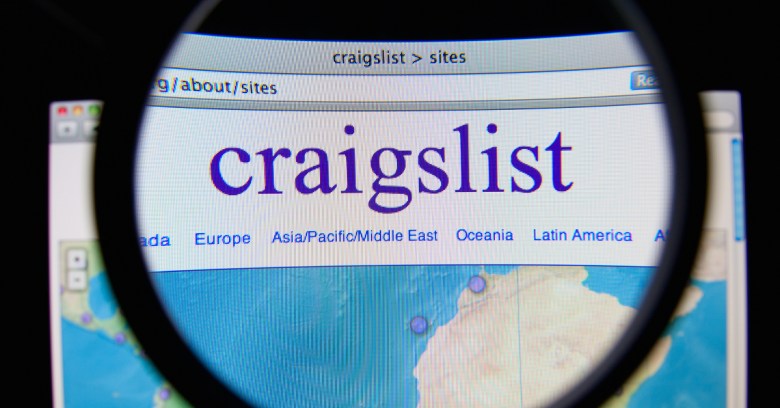 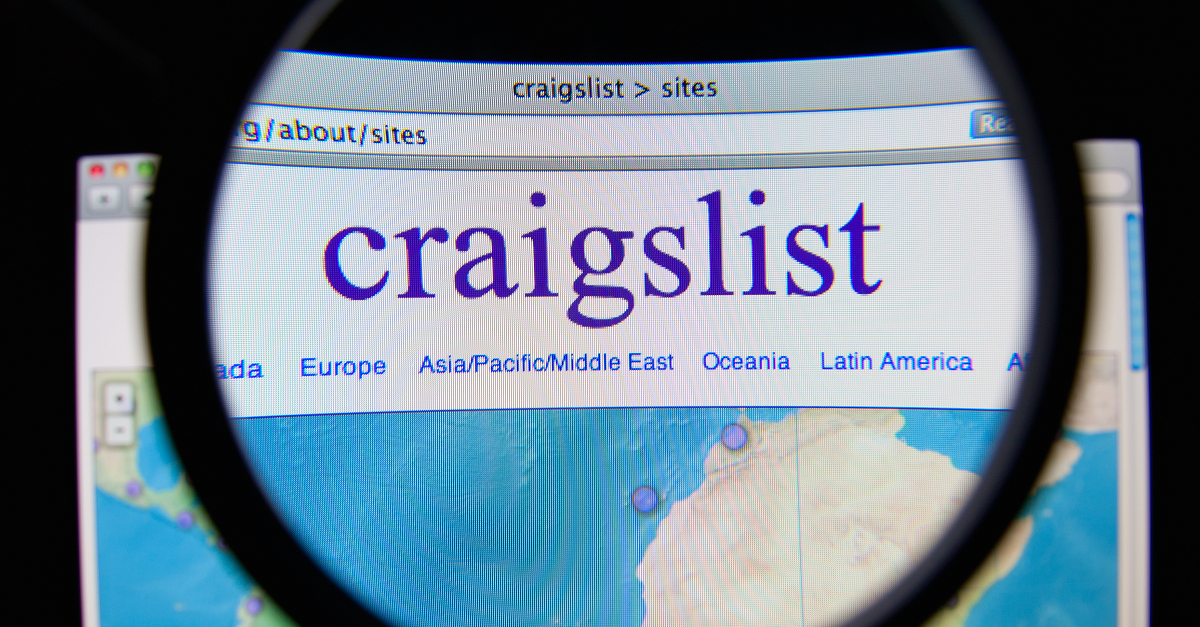 A US man from the state of Pennsylvania – who, evidently, doesn’t quite understand that police use computers and has never heard of Tor – is looking at 2 to 4 years in jail for trying to recruit a cybercriminal to erase his court records and wipe out $16,000 he owed in fines.

He wanted those fines to go away. So Zachary J. Landis posted a listing on Craigslist …using his personal email and phone number, according to ABC27 news.

What’s that noise? Do you hear it? I think it’s the sound of police laughing hysterically.

Yes, Landis wound up trying to hire an undercover cop.

They shuffled it over to the DA’s office.

Then, one of the DA’s detectives got in touch with Landis, posing as a cyber-genius who was up for the work.

“Caveat emptor,” Landis must have been muttering to himself.

Before shelling out for the job, Landis told the detective to erase a bit of that $16,000 – just to prove he could.

The negotiations included Landis sending the supposed hacker three docket sheets – a pretty tidy way to link himself to the ad and the crimes reference therein, thereby tying a bow around an open-and-shut case.

He must have taken hitman-hiring tutorials from Silk Road head honcho Ross Ulbricht.

Ulbricht allegedly made six attempts to arrange murders in order to protect the site. The one hitman he managed to hire – to torture and kill employee Curtis Clark Green – turned out to be an undercover agent.

Landis, 27, was sentenced to 2-4 years in state prison after pleading guilty last week to felony counts of computer trespass, unlawful use of a computer, and tampering with public records.

Image of Craigslist homepage on a monitor courtesy of Gil C / Shutterstock.com

3 comments on “Undercover cop answers Craigslist ad for a hacker”