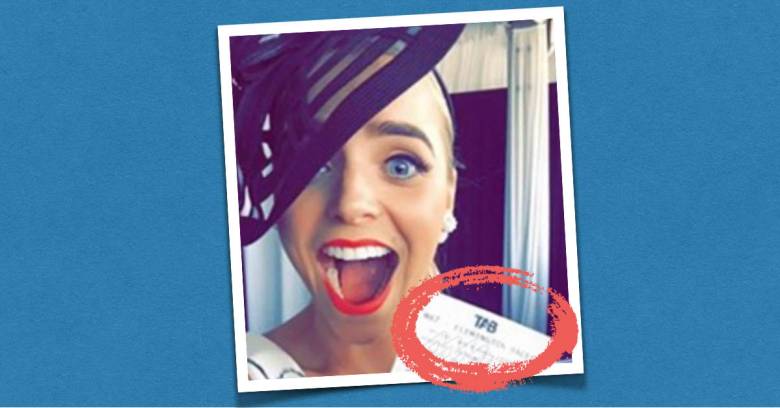 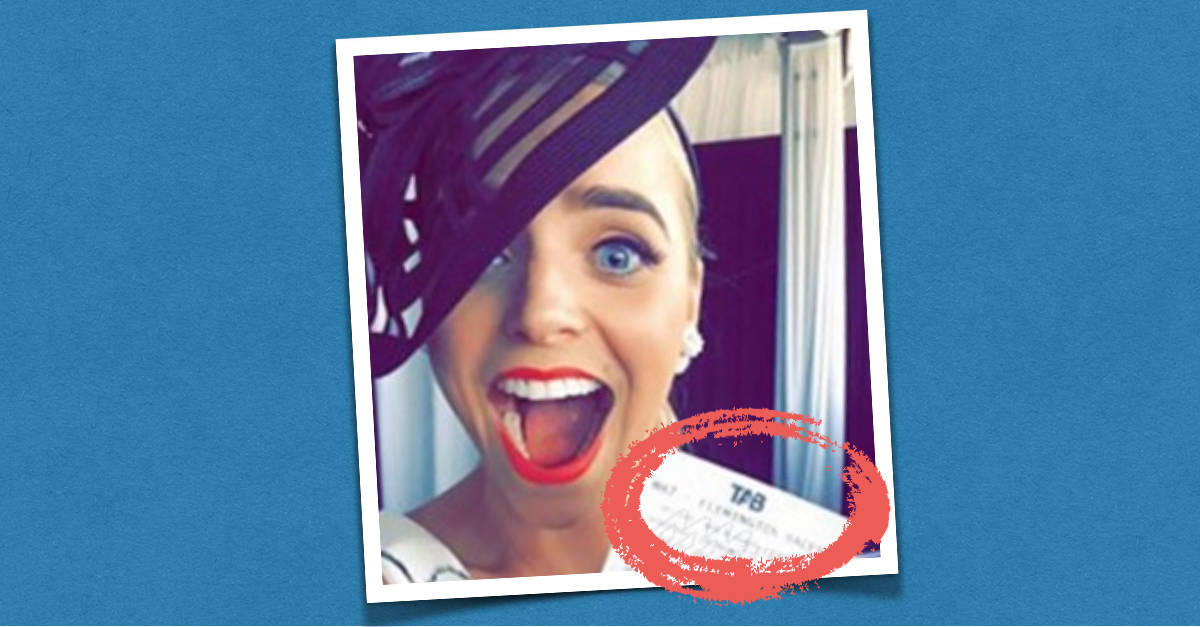 What harm can a selfie do?

How much do you really give away if you upload images that contain snippets of information unique to you?

Just how much detail can a crook really make out in low-resolution mobile phone snapshot that’s uploaded to a social media site?

And even if crooks could dig out all sorts of stuff, why would they?

Not to make our readers feel insignificant, but who’s interested in you, anyway?

Who would go after snippets of your PII (personally identifiable information) when there are security-challenged organisations with millions of customers to go after instead?

A little bit of caution

Well, here’s one reason why a little bit of caution in what you share goes a long way.

For this story, however, we need a tiny bit of background into Aussie sporting culture.

If you have ever been to Australia, you will know that football is enormously popular, but there are three completely different sorts: Association (also known as soccer), Australian, and Rugby, which is itself divided into two similar but incompatible codes, Union and League.

Likewise, there is cricket, which is like baseball but without the dreadfully dull bits where no one hits a run for hours, and with pies instead of hot dogs.

But even cricket has multiple flavours, from Twenty20, through One Dayers to the ultimate test of a spectator, the five-day Test Match.

In a word: variegated!

So it’s a surprise to find that there is one sporting event that cuts across all these cultish divisions, and that is The Race That Stops The Nation, better known as the Melbourne Cup.

It goes like this: on the first Tuesday of November, everyone bets after-tax income on some horses running round a track while wearing peculiar hats (the gamblers, not the horses).

As jockey Michelle Payne said after riding Prince of Penzance to a win:

I can't say how grateful I am to the people who helped me, and I want to say to everyone else, get stuffed, because women can do anything and we can beat the world.

That’s exactly how Chantelle, an Aussie from Western Australia, probably felt, too.

She, along with two friends, put a modest bet on Prince of Penzance and were delighted to win close to $1000, thanks to the extreme odds.

Our winning punters were delighted that two of them – Chantelle and Sam – uploaded snapshots on Facebook showing themselves quite literally open-mouthed in wonder, with the winning ticket held up to prove it!

Turns out that their winnings, though substantial, were within the bounds of the betting agency’s automatic payout machines: just let the device read your ticket, and cash out at once.

But when they hit the payout machine…

…they apparently found that a facsimile of the ticket, or at least a copy of its barcode, almost certainly constructed from the images they’d uploaded to Facebook, had snaffled the prize already.

Thanks to the publicity around this particular case, the joker who stole the winnings – we’re assuming that claiming a prize this way is a criminal matter, and that they’re probably going to get caught – is going to get the public hammering of a lifetime.

But spare a thought for all those cases of identity theft, PII misuse, cyberstalking and more in which the perpetrators have never been caught…

…and in which the victims haven’t had the mollifying influence of public sympathy.

If in doubt, don’t give it out. (The internet will still be plenty of fun.)

💡 HOW SELFIES CAN HARM YOUR CREDIT ►