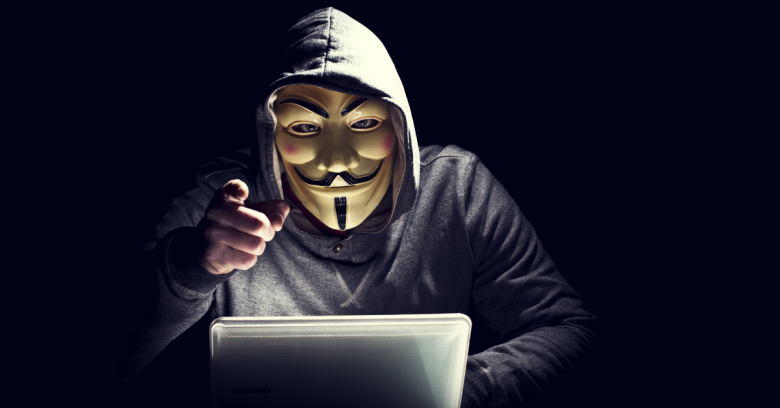 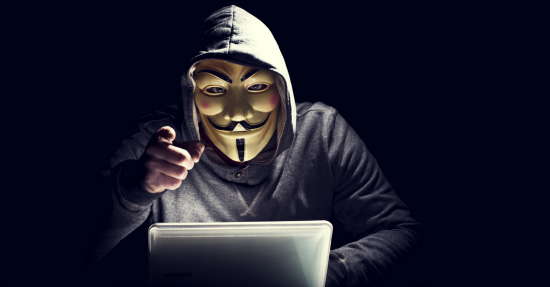 Members of the loose hacker collective Anonymous followed through on a pledge to release the names of members of the Ku Klux Klan, but #OpKKK was flawed from the get-go by uncoordinated document dumps and smearing of innocent people who are in no way connected to the KKK.

The plan for the op was to “unhood” 1000 members of the notorious hate group KKK and spur dialogue on racism.

On Thursday, 5 November, celebrated by Anonymous as Guy Fawkes Day, members of the group exposed hundreds of names of alleged KKK members, publishing links to their social media accounts on Pastebin.

A Twitter account, @Operation_KKK, publicized the link to documents, and had been actively promoting the op for several days prior.

Anonymous said it used “human intelligence” to identify KKK members, and many of the social media accounts show racist imagery and messages.

Soon after the document dump, however, the group was forced to remove some of the names, admitting that the list was not completely accurate.

We removed several names from our list for further investigation. We would rather have a smaller, accurate list that we are comfortable with

One person included in the dump was Ben Garrison, a cartoonist for the Washington Post whose name has been erroneously associated with racist memes using some of his cartoons.

Garrison told the Post that he is no way a white supremacist, but that anti-semitic memes using his cartoons have “ruin[ed] my online reputation as well as my commercial art business.”

A similar document dump under the flag of Anonymous’s OpKKK was released on Monday by a Twitter user calling himself “Amped Attacks”, but that list of names included several prominent US Senators and mayors who denied any involvement with the KKK.

The @Operation_KKK account disavowed any affiliation and said the group does not “recklessly involve innocent individuals.”

This account has NOT YET released any information. We believe in due diligence and will NOT recklessly involve innocent individuals #OpKKK

The Guy Fawkes Day “doxing” of alleged KKK members continues Anonymous’s online war against the KKK that goes back at least as far as November 2014.

Back then, in the aftermath of months of protests in Ferguson, Missouri over the shooting of an unarmed black teenager by a white police officer, members of the KKK promised to use “lethal force” against protesters.

Anonymous members took up the mantle of anti-racism in support of the Ferguson protesters immediately after the shooting of Michael Brown.

The group said it would expose the officer involved in the shooting before his name was officially released, but an Anonymous-affiliated Twitter account identified the wrong Ferguson officer, who went into hiding after receiving death threats.

With so many innocent people erroneously exposed to physical danger and reputation-damaging slander in these incidents, it seems like Anonymous’s message could be drowned out by blowback about its tactics.

Those tactics are not just potentially harmful – they are also illegal.

Image of hacker with Guy Fawkes mask courtesy of Shutterstock.com.