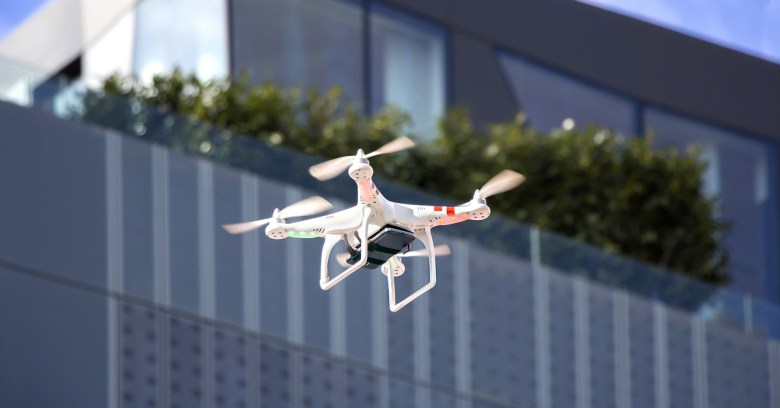 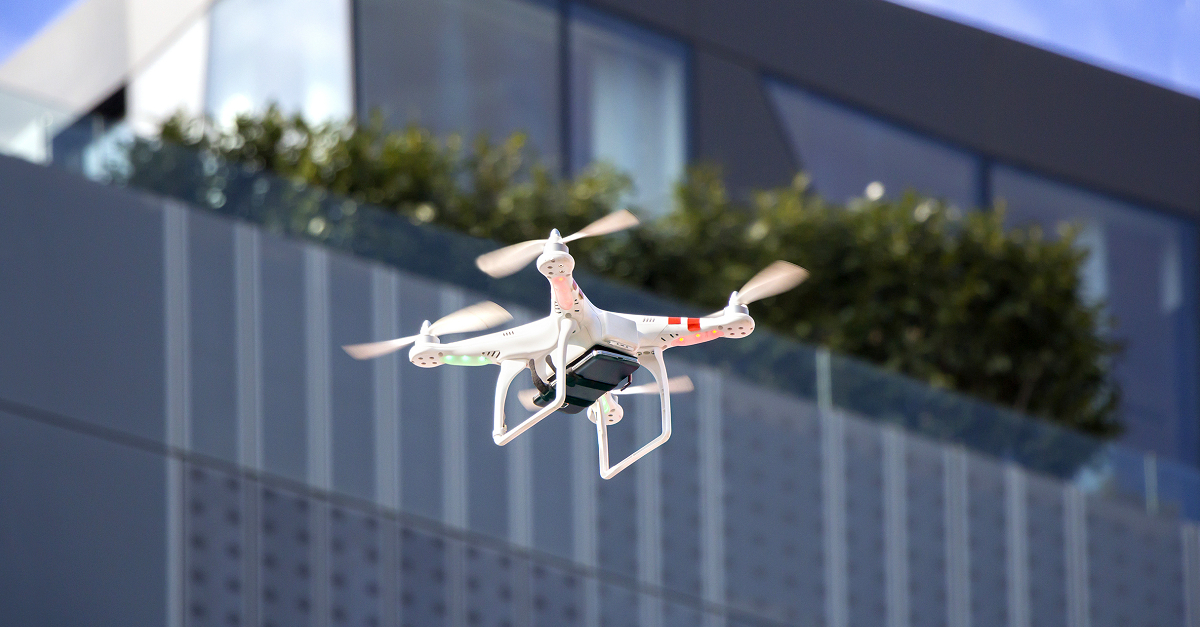 Drones: even if they sometimes crash into walls, spark fights in the prison yard or get snagged on barbed wire, they’re still more effective for smuggling contraband than cats.

US prisons want to take them out. Drones, not cats.

The Federal Bureau of Prisons on Wednesday put out a call for information on integrated systems that can detect, track, interdict, engage and neutralize small unmanned aerial vehicles (UAVs) – specifically, those that weigh less than 55 lbs. (25 kg).

It’s not just drugs and mobile phones the bureau wants to keep out, it’s also unauthorized surveillance, it said:

From small devices of less than a pound that can provide unauthorized imagery and surveillance to larger systems that can carry 20 or more pounds of contraband, these devices represent a new and unprecedented challenge for [prison] personnel.

These are the tasks the bureau said it was looking for in a drone detection/termination system, according to the RFI:

A system that could do them all would be great, but a subset might also be pretty sweet, it said.

Just how, exactly, such a system would be able to safely disable drones without having them turn into noggin-crushing meteorites is an open question.

We’ve seen possibilities that include attacking drones with resonant frequency that screws with the gadgets’ gyroscopes.

In fact, there are already sound-related devices on the market for both offensive and defensive purposes: one, the LRAD Corporation’s 450XL, is billed as an “acoustic hailing device” that can be mounted on a vehicle or a tripod and can project a voice message up to 1700 meters.

Then again, there’s also the technique employed by William Merideth: a shotgun and Number 8 birdshot. But that does get us back into the realm of meteors and skull-crushing.

At any rate, the prisons bureau said that the general requirements for an anti-drone system include the ability to handle:

12 comments on “US prisons looking for drone-killing systems”