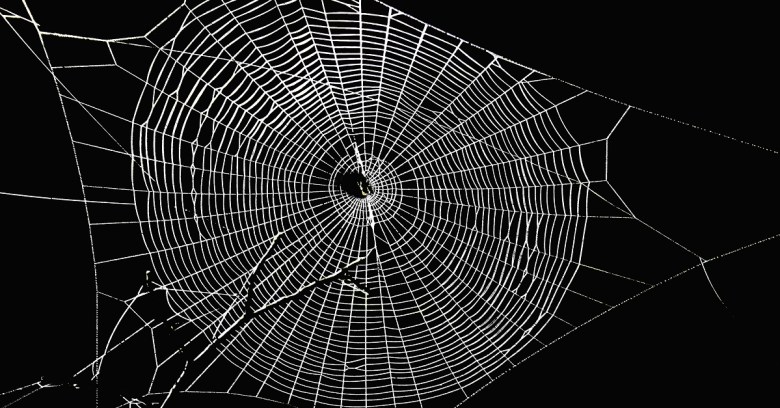 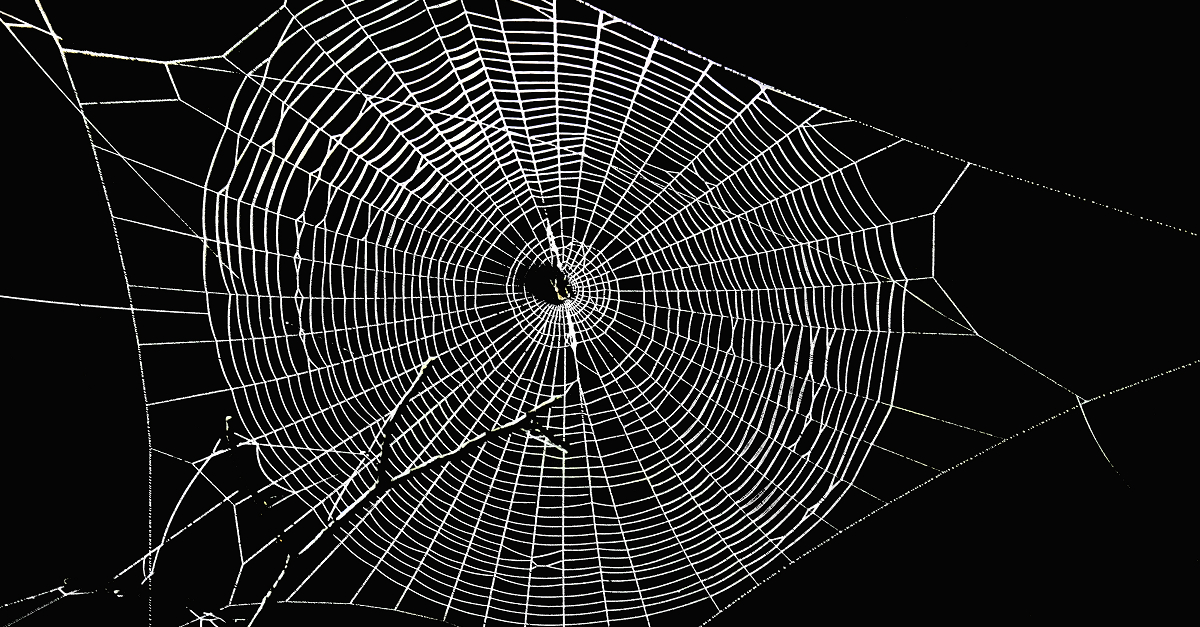 GCHQ and the National Crime Agency (NCA) in the UK have formed a new unit with which to police the Dark Web.

The Joint Operations Cell, which officially opened on Friday, will tackle a wide range of online crime, including the drugs trade and exchange of stolen information, but its initial focus will be the tackling of online child sexual exploitation.

The creation of the new unit fulfils plans announced at the We Protect Children Online Global Summit by Prime Minister David Cameron in December 2014.

Cameron said at the time that UK law enforcement would be “shining a light on the web’s darkest corners; if you are thinking of offending, there will be nowhere for you to hide.”

In a press release issued by the NCA, Robert Hannigan, Director at GCHQ, said:

The Joint Operations Cell will increase our ability to identify and stop serious criminals, as well as those involved in child sexual exploitation and abuse online. This is a challenging task as we must detect them while they attempt to hide in the mass of data. We are committed to ensuring no part of the internet, including the dark web, can be used with impunity by criminals to conduct their illegal acts.

NCA Director General Keith Bristow explained how the internet had brought huge benefits to society, especially in terms of enabling communication, but those same advances had also made it significantly easier for criminals to share information between themselves, plan crimes and select targets for sexual exploitation and other heinous acts.

But Bristow said the coming together of the two agencies would enable a sharing of law enforcement skills to tackle the most serious of those offenders and the most complex of cases.

This new joint operation comes at a time when law enforcement globally appears to have taken a keen interest in the secretive part of the web that has become so synonymous with paedophiles, murderers and drug markets.

In August we listed some of the successes enjoyed by police forces around the world and highlighted how INTERPOL’s Cyber Research Lab had run its first Dark Web training session. The session was designed to advise police on how criminals were able to employ various methods and strategies to avoid detection in the nether regions of the web.

With a second course scheduled for this month, INTERPOL is hoping senior law enforcement officers will at least gain an understanding of how underground criminal networks operate, and the speed with which they can move around, ditching old websites for new ones.

As Mark Stockley wrote recently, law enforcement has, up until now, struggled to identify Dark Web sites and determine who owns them – and hence who to arrest. But those who frequent the web’s underbelly have often dropped themselves deep into trouble, typically through their own mistakes.

Mark explained how stupidity and carelessness led to the closure of the Silk Road drug marketplace and how one firearm seller got everything right online, only to then leave his fingerprints on a gun he sold to an undercover agent.

He also detailed how a 16-year-old boy from Manchester made the wrong type of connection when he attempted to buy Abrin – a toxin 30 times more powerful than Ricin – from an undercover cop, and how 1000 paedophiles were identified by a CGI ‘honeypot’ run by a Dutch charity.

As Mark wrote, various governments are determined to infiltrate the Dark Web, leveraging both existing technology we are aware of, as well as other methods they are disinclined to discuss – such as through the possible compromise of Tor entry guards and exit nodes.

Whatever capabilities law enforcement has, the truth is that further co-operation between agencies is required if the scourge of the Dark Web is to be defeated or, at the very least, battered into enough submission that some of the players decide the odds are stacked against them.

The coming together of the NCA and GCHQ is likely to only be the beginning of a new trend which will see a greater sharing of intelligence and resources as law enforcement agencies face up to the challenges created by ever-evolving technology.

Image of spiders web in the dark courtesy of Shutterstock.com