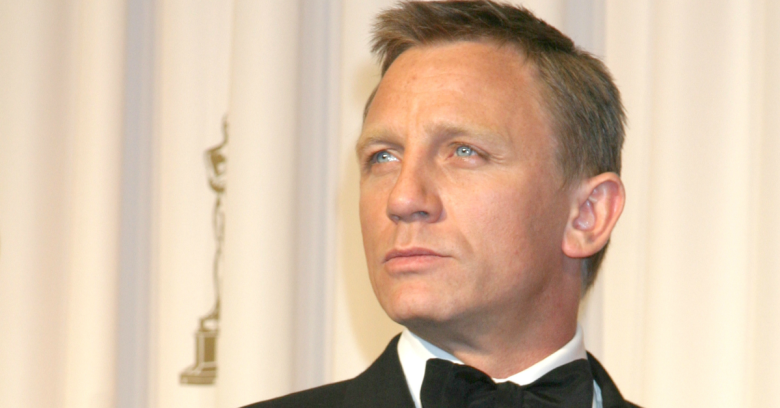 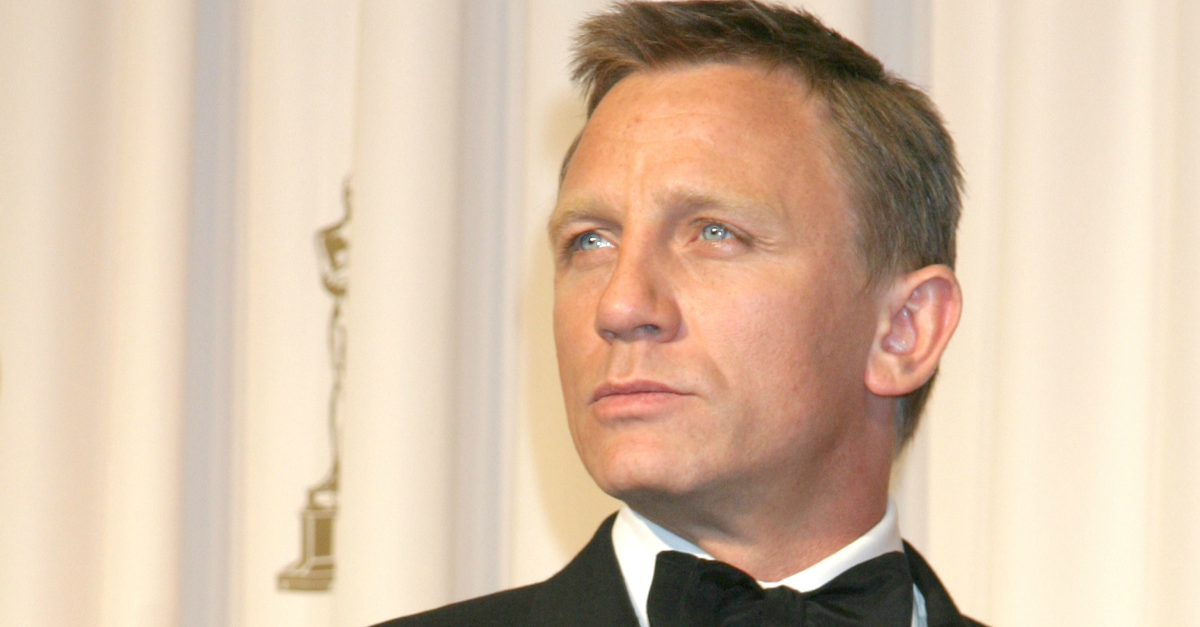 The unflappable and suave James Bond is known for impeccable taste in clothes, cars and cocktails.

The Bond brand has been attractive to luxury goods companies including car makers Aston Martin and Jaguar, which produced special editions for the latest film in the franchise, “Spectre.”

Sony even made a Bond Edition smartphone, the Xperia Z5, complete with 007 themed packaging.

Bond has used Sony smartphones in previous films: Bond used a Sony Ericsson in at least three Bond films, including “Casino Royale” and “Quantum of Solace,” according to one James Bond fan site.

This got us thinking: what kind of smartphone should Bond use, not just for style but for security as well?

For the cool factor, he could do worse than an iPhone 6s; or maybe he should have a 18 karat gold-case Apple Watch (starting at $10,000).

As an MI6 agent, however, shouldn’t Bond try to be less conspicuous, and put a premium on security over style?

In that case, an iPhone 6s is again a good choice, but as we’ve learned recently, Apple’s iOS is not bulletproof.

In fact, the exploit brokering firm Zerodium says it paid out $1 million for an iOS 9 zero-day, one that a rival spy could maybe use against Bond to get malware on his device that could track his location or perhaps listen to his calls, read his texts and dig through his files.

Android is definitely vulnerable to this kind of spyware, too.

If Bond had one of Google’s Nexus phones, he’d at least be getting all the latest Android security patches within weeks and not months or years.

Most Android users are at the mercy of device manufacturers and carriers to give them security updates, and one study found that 87% of all Android devices have at least one critical security bug an attacker could exploit.

On the other hand, some of the most secure smartphones (ones that are marketed as such, anyway), are built using custom versions of Android.

The so-called Blackphone uses a “fortified Android operating system,” and proprietary apps “designed to provide you with absolute privacy,” according to manufacturer Silent Circle.

Of course, even the Blackphone isn’t totally immune to security bugs, so maybe Bond should consider the latest BlackBerry, the PRIV, which is also built on Android.

What do you think readers – what kind of smartphone should Bond use? Perhaps he should just go back to basics and get a regular, non-smartphone? Let us know in our poll!

14 comments on “What smartphone should James Bond use?”