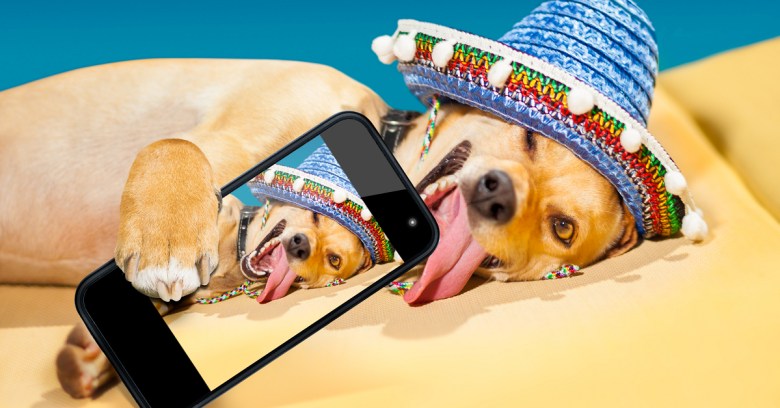 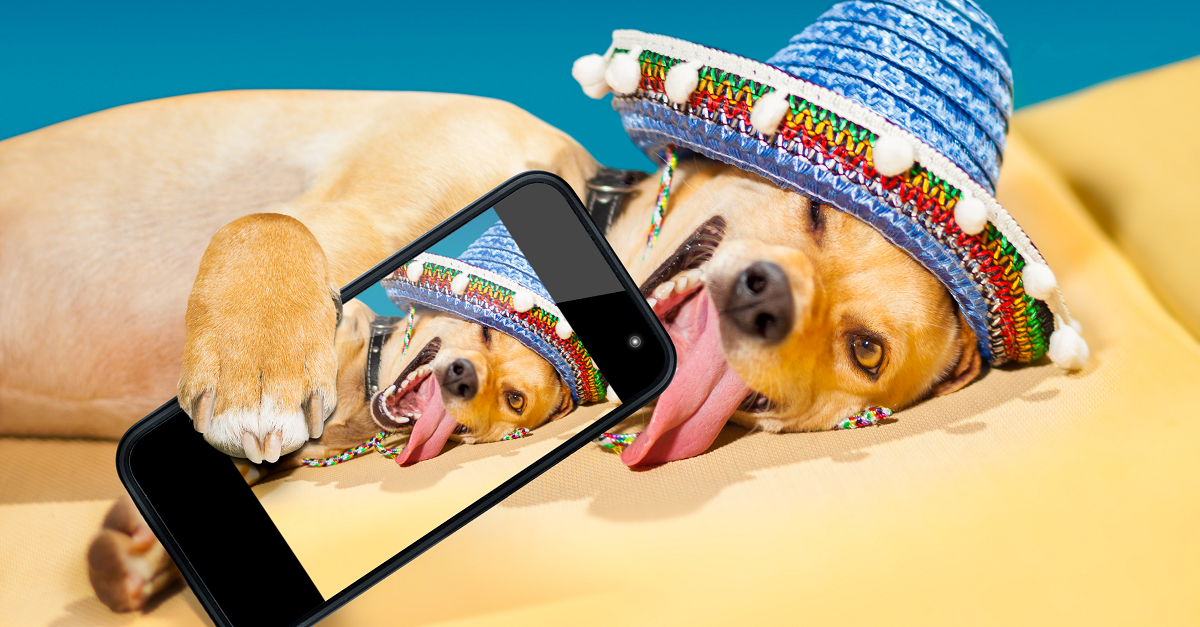 A fugitive is back in custody having spent a year posting selfies onto Facebook showing his tanned mug and his beachside hideaway.

Nick Grove’s 2014 escape from jail, by scaling a barbed-wire fence, would have been worthy of being the next Jason Bourne movie if only he’d been followed around by a Hollywood production staff filming it all.

Failing a camera crew, the escapee instead self-chronicled, posting taunting selfies of his tanned face on Facebook from poolside in Tulum – a sandy resort town in Mexico about 80 miles south of Cancun.

The New York Daily News found a Facebook page with the alias of “Nico Kai” that looks like it belonged to Grove and which listed his residency as Cancun.

Grove’s photos documented quite the pleasant life, with one selfie showing him lounging shirtless by the pool and another of him hoisting a beer.

He was arrested by Mexican police on Thursday.

The US Marshals Service gave a media briefing on Friday, saying they’d tracked down the fugitive, who started his new, social media-detailed life in Mexico after escaping the Payette County jail in Idaho 14 months ago.

US Marshal Brian Underwood declined to give specifics about how police tracked Grove down, but I’m thinking that listing Cancun as a residency for an account featuring selfies might have been a bit of a clue.

Bragging online about his escape was also helpful.

Social media certainly played a role originally, because this particular individual bragged about his escape on Facebook.

Grove had been in jail for only 11 days, for unlawful possession of a firearm by a felon, carrying a concealed weapon without a permit, possession of burglary tools and an invalid license.

Within days of his escape, which was on the morning of 26 August 2014, he started posting details.

Police had mounted an intense, but fruitless, manhunt.

They must have been relieved to find that Grove occupied himself by posting photos, music videos and statuses about his escape to Facebook.

When contacted online by a KTVB reporter before his apprehension, Grove declined to give his location, but he did boast about his clean getaway.

The station quotes one of his messages:

They're chasing a ghost. Nick Grove exists only on paper now.

KTVB reported that shortly after his escape, Grove wrote this on Facebook:

I've had more help from total strangers than any of my 'friends' or family.

Grove also told the station that he’d gotten himself a new job, a new ID and a new life, all within days of his escape.

He also said that breaking out of the Payette County Jail had been easy:

That place has more security flaws than any facility I've ever seen.

Payette County Sheriff Chad Huff said on Friday that the jail has added another fence and multiple cameras, and changed some of its policies.

As of Friday, Grove was awaiting extradition to Payette.

Truly, Grove has earned his place in the Facebook Hall of Stupid Posts.

It’s all fun and games until the selfies start flying and the cops come knocking!

Image of chihuahua taking a selfie courtesy of Shutterstock.com