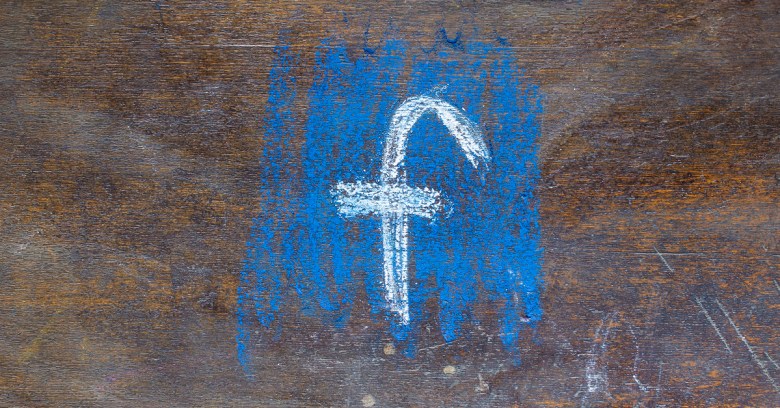 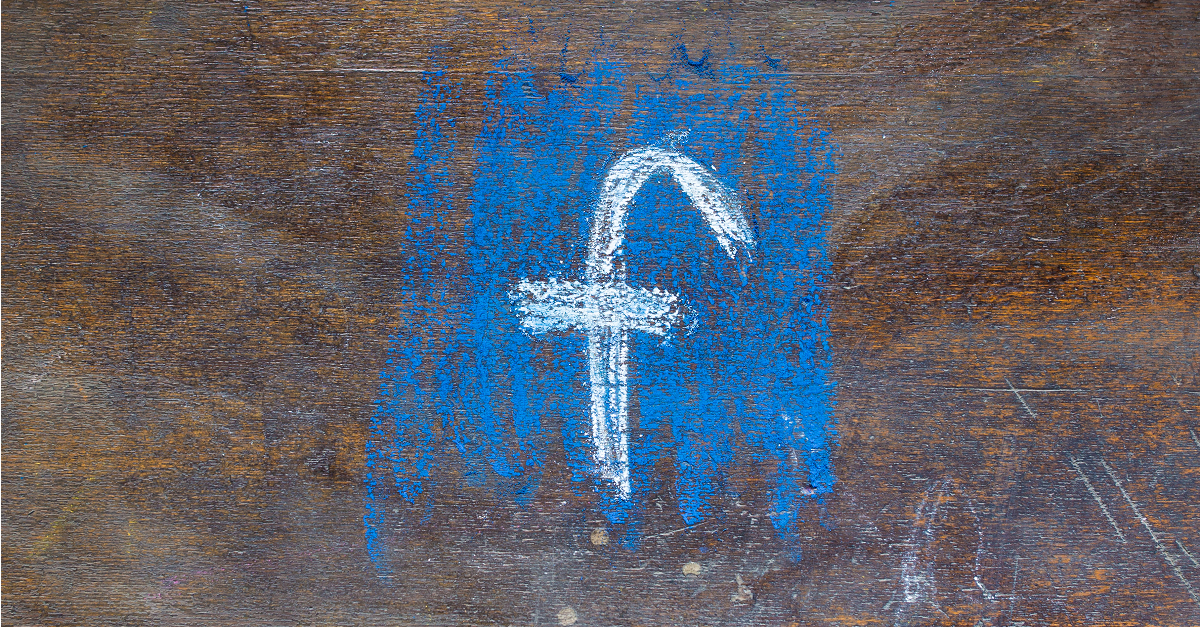 Facebook’s testing a new feature for Messenger. Photo Magic – which sounds like something a costumed character at the Magic Kingdom would bestow with a twinkly wand – uses facial recognition to paw through your phone’s camera roll, ID your friends, and then nudge you to send photos to the people it spots.

David Marcus, head of Messenger, confirmed the news in a post on his Facebook wall Monday night.

Heaven forbid that people’s images should languish, forgotten, on your camera roll because you forgot about them, he said:

This is one of our upcoming features I'm really excited about as it's still way too difficult to share photos with friends, and receive all the ones you're in.

TechCrunch reports that it rolled out on Android already and will be out on iOS later this week.

If people like it, it will be in the US soon, Marcus said.

This being facial recognition technology – the same that Facebook uses in its photo tag suggestions and standalone Moments app – some users are expressing creep-out.

A commenter on TechCrunch’s story:

Mark Doiron about 11 hours ago
Please, just let me turn it off. I'm smart enough to know with whom, when, where and how I want to share photos. I don't need anymore nagging apps.

But, fortunately, this is opt-in: Photo Magic doesn’t scan your camera roll unless you give it permission.

As Engadget tells it, when you open the updated Messenger app, it will scan your mobile phone’s camera roll (after you give it permission) and select an image that features you and some Facebook friends.

Then it will give you the option of sending the photo to your friends with a single tap.

Don’t want to be tagged in your friends’ photos? You can always opt out of facial recognition in Facebook’s settings: head here.

One comment on “Facebook’s ‘Photo Magic’ tags friends in your camera roll, nudges you to send pics”