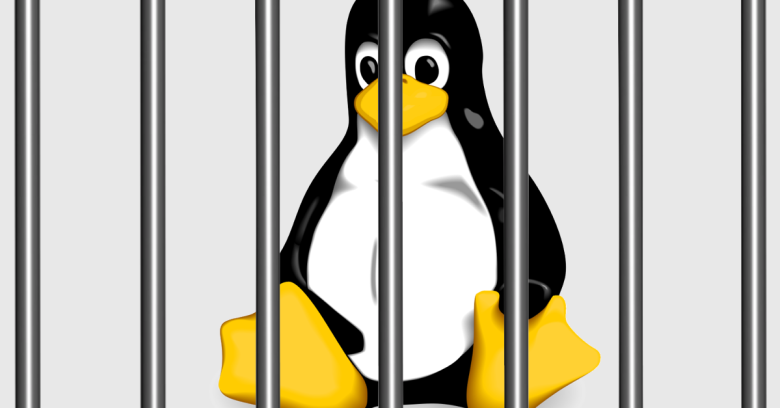 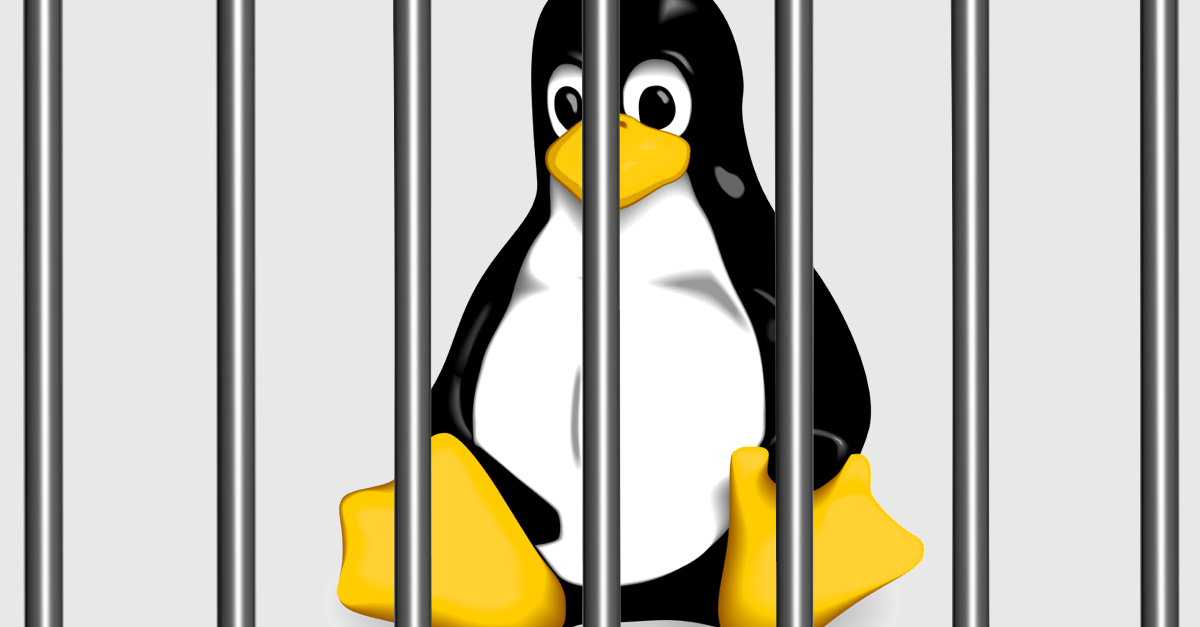 Sophos Antivirus for Linux is available for free, with no time limit, for desktops and servers, at work and at home.