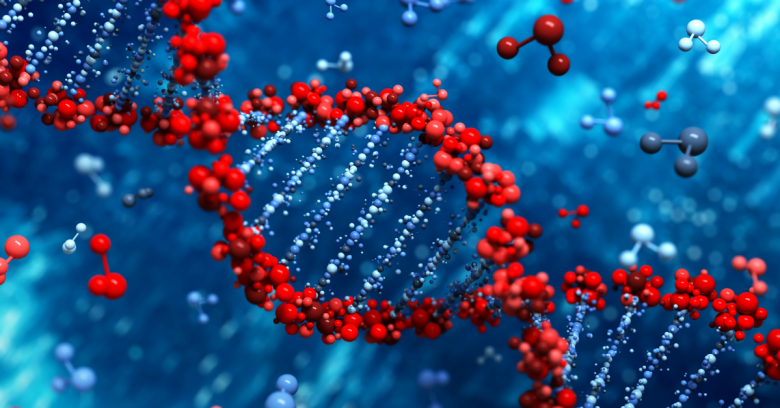 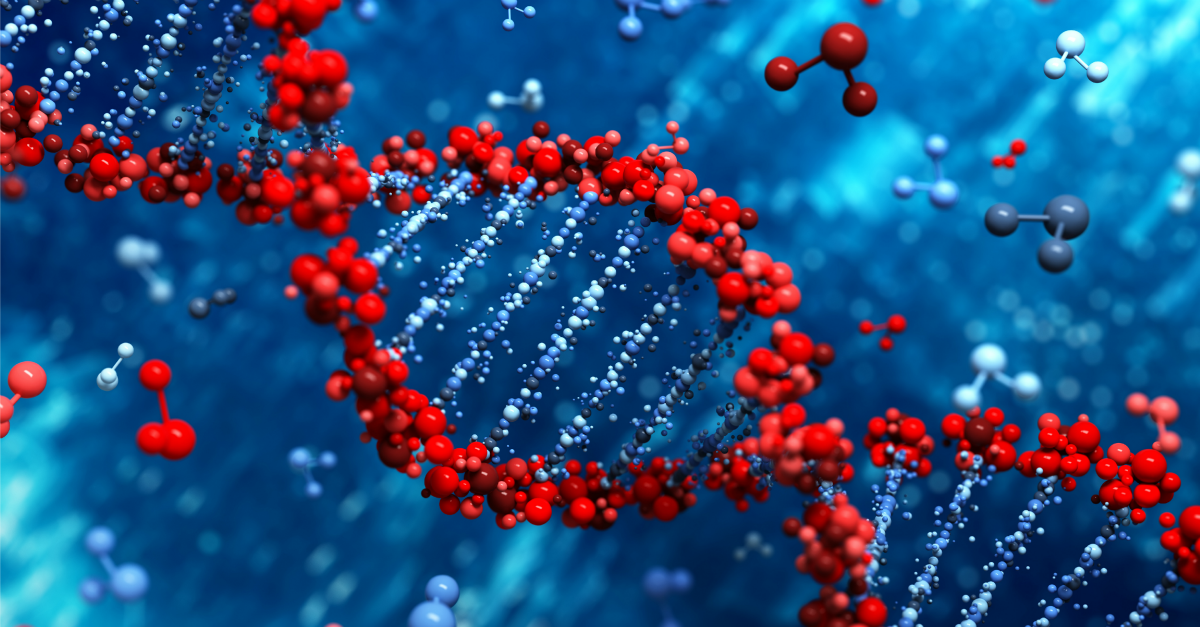 If you were born in California since 1983, the state owns your DNA.

The data of every Californian born since that year is kept in a bland office building in Richmond, a city located in the eastern section of the San Francisco Bay Area.

That data’s not just passively kept, mind you: it’s also being sold, to third parties, for research purposes, according to CBS local station KPIX.

That biometric data, taken by a heel prick at birth to screen for 80 hereditary diseases, represents a wealth of information on an individual, from eye and hair color to pre-disposition to diseases such as Alzheimer’s and cancer.

None of this is new, mind you.

Dr. Jeffrey Botkin of the Secretary’s Advisory Committee on Heritable Disorders in Newborns and Children, which advises the Department of Health and Human Services on newborn screening, in June 2014 told Newsweek that this is a “long-standing issue and a controversy to a certain extent in the newborn screening field.”

The screening tests are generally mandatory under state law. When the program was first developed in the 1960s, Botkin said that the thinking behind it was that …

...the advantages for newborn screening were so compelling, it was appropriate or acceptable to have states simply mandate screening.

As of July 2014, 43 states allowed parents to decline the screening process based on religious beliefs or philosophical reasons, but the option is rarely exercised.

That’s probably due in no small part to the fact that parents only hear about the program during the hectic time when a mother in labor enters the hospital.

As Newsweek has reported, in most states, the blood spots are transferred to long-term storage banks run by state departments of health and retained for at least a few years.

But California is one of just four states where dried blood samples become the property of the state: along with Iowa, Michigan and New York, it participates in a virtual repository, government-owned and -operated, that enables researchers to access the data and sometimes the blood spots themselves.

It’s not that the screening doesn’t help families. A prime example is the family of Luke Jellin, whose heel prick at birth led doctors to diagnose a rare metabolic disease.

KPIX quotes Luke’s mother, Kelly Jellin, a member of the Save Babies Through Screening Foundation:

Had he not been tested he would have been severely brain damaged, possibly would have had heart and kidney problems. If blood spots hadn’t been saved, they wouldn’t have been able to make the test that saved my child’s life.

Why isn’t this opt-in?

This all may surprise parents of the newborns, given that the tests are administered without parents’ informed consent.

Cases such as that of Luke Jellin notwithstanding, the question remains: why doesn’t the California Department of Public Health (CDPH) obtain permission before taking, saving, sharing and selling these blood spots?

When KPIX asked the CDPH for an interview on the issue, the request was denied.

In denying the interview request, the CDPH also failed to answer the question of why consent isn’t required for the test.

It turns out that information about the tests is buried on page 12 of the brochure about the Newborn Screening Program that hospitals give parents of newborns before they go home.

And she certainly didn’t turn away from her newborn to instead focus on a ream of paperwork, she noted:

I don’t think that any woman is in a state of mind to sit down and start studying up on the literature they send you home with.

The CDPH says that parents have the option of having the DNA samples destroyed: here’s the form to get that done.

Are the blood spots really de-identified?

The CDPH’s premise that DNA samples have been de-identified is questionable, one expert said.

Yaniv Erlich with Columbia University and the New York Genome Center told KPIX that there’s no way to guarantee that the samples can be rendered anonymous.

He’s actually found it quite easy to cross-reference anonymized DNA with online data and connect it to a name, he said:

You need to have some training in genetics, but once you have that kind of training the attack is not very complicated to conduct.

Erlich is, in fact, a supporter of sharing genomic information, for the sake of advancing biomedical research:

This is the only way that we can help families with kids that are affected by these devastating genetic disorders.

For her part, Gatto is unnerved by the unknowns of what could be done with the treasure trove of information stored in DNA samples and thinks that the state should at least ask for consent before storing and selling DNA:

We are at the beginning of a frontier of so much genetic research, there is no knowing at this point in time what that info could be used for. The worst thing as a parent is to think that a decision that you are making today may negatively affect your children down the road.

Her husband, Assemblyman Mike Gatto, introduced a DNA privacy bill this year that would have required signed consent on newborn screening.

The bill was killed after opposition – such as this letter from the University of California – from the state and the industry.

Danielle Gatto has requested that her daughters’ blood spots be destroyed.

Image of DNA courtesy of Shutterstock.