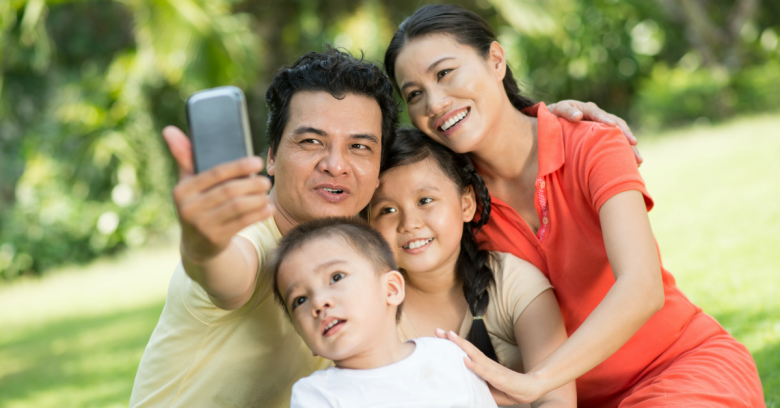 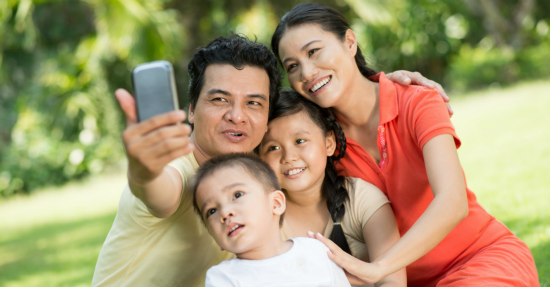 Here’s a potentially dangerous thing that people do on Facebook: ignore their privacy settings but still go right ahead and post hundreds of photos of kids online.

What if Facebook put those two (more or less) negatives together and came up with a positive?

It’s gone ahead and done just that.

Last week, Facebook revealed a program it’s developing to warn parents if they are about to share photos of children publicly instead of just with friends.

Jay Parikh, Facebook’s vice president of engineering, revealed that Facebook plans to use facial recognition to spot kids in photos and to notify parents before they share such images with the general public.

If I were to upload a photo of my kids playing at the park and I accidentally had it shared with the public, this system could say: "Hey wait a minute, this is a photo of your kids, normally you post this to just your family members, are you sure you want to do this?"

I think [it's] a nice, intelligent way for us to help you manage all of the data and the information around you, and that could be just helping you process this stuff and getting it right the first time.

As it is, police in Germany recently urged people to stop posting photos of their children online in an appeal on Facebook, noting that people freely post pictures of nude children while in a pool or at the beach, as if there were no consequences for posting such images.

Such consequences range from mild embarrassment once the child grows up, to bullying, or having the photos intercepted by a pedophile to be published elsewhere.

Of course, Facebook has been under fire for its facial recognition technology for years.

Following a backlash from users and regulators, the company in 2012 turned off facial recognition in Europe and deleted the user-identifying data it already held.

In the US, a class action lawsuit filed in April 2015 claimed that Facebook violated users’ privacy rights in acquiring what it describes as the largest privately held database of facial recognition data in the world, all without notifying users that biometric data was being collected or stored.

In fact, Facebook’s DeepFace technology rivals humans’ ability to recognize faces, accurately identifying faces 83% of the time, even in profile or with features obscured.

Australia plans to grab Australians’ faces off Facebook for a national biometric database, taking advantage of imagery that’s both high-quality and pretty accurately linked to identities.

That brings us back to Facebook’s new plan to use facial recognition for good: to put a stop sign in front of people before they post photos that could potentially put their children in harm’s way.

There are no indications yet about when we’ll see this new feature, but we’re glad to hear it’s in the works.