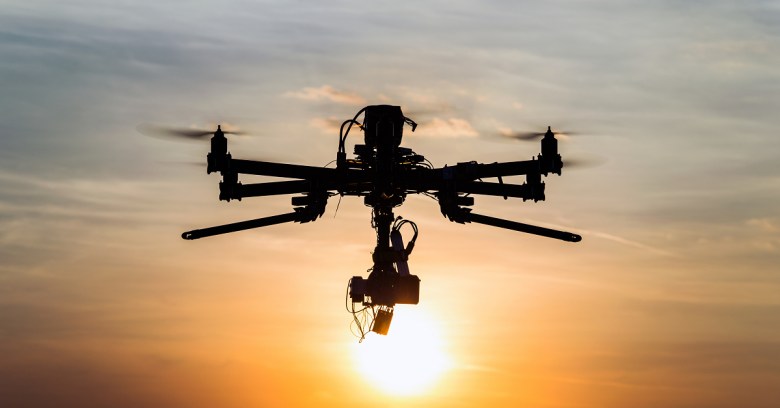 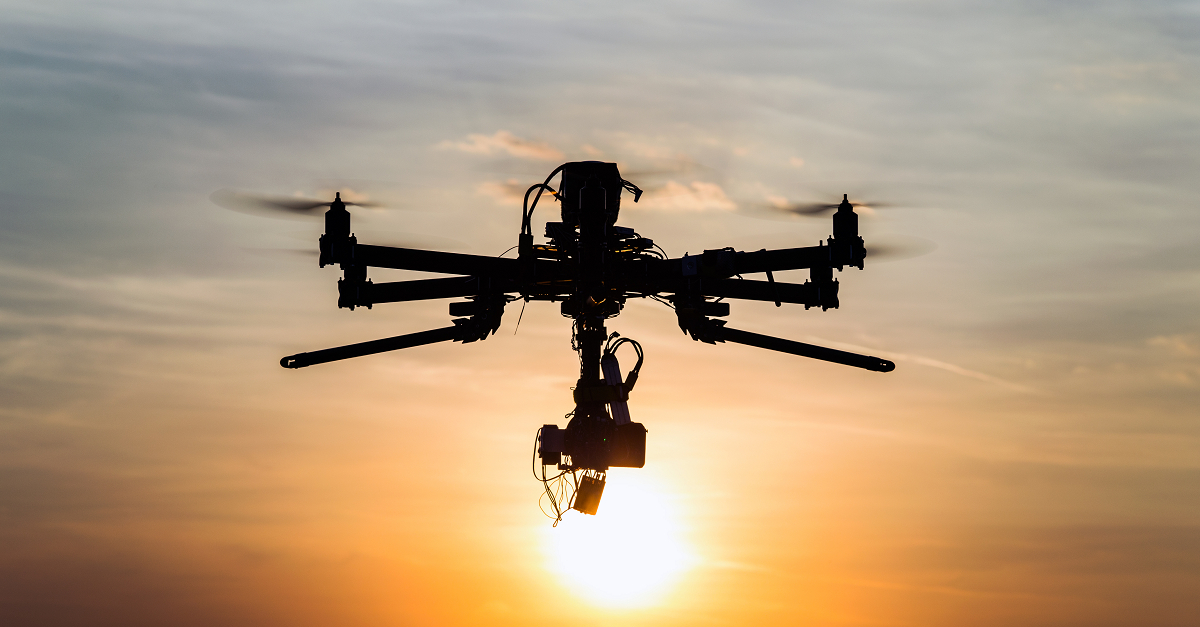 How do you keep drones from flying where they shouldn’t?

You can try beseeching the public, like California firefighting services did during the summer’s drought-fueled, brutal fire season.

You could go the legal route, like California tried (and failed) to do with legislation that would have exonerated emergency workers who take out drones.

You can shoot them down. But not safely, or, at least most of the time, not legally.

Then again, you can keep drones from flying where they shouldn’t by building technological limits into the units themselves.

To that end, both 3D Robotics and DJI, two of the most popular consumer drone manufacturers, have announced new geofencing systems with real-time access to no-fly zones provided by AirMap.

DJI, a Chinese company that the New York Times says makes more small-scale drones than any other company, announced on Tuesday that its new “geofencing” system will help to keep drones from flying in forbidden airspace – including, for example, over forest fires.

The company said that its Geospatial Environment Online (GEO) will feature continually updated airspace information. GEO will be available on the current versions of the Phantom, Inspire and Matrice drones.

For the first time, drone operators will have, at the time of flight, access to live information on temporary flight restrictions due to forest fires, major stadium events, VIP travel, and other changing circumstances.

The system is built on flying restrictions that DJI came out with in 2013.

DJI says that GEO will provide “a measure of accountability in the event that the flight is later investigated by authorities” – which could be read as CYA for the company, which is still leaving it up to operators to decide whether to fly in certain cases.

Brendan Schulman, DJI’s Vice President of Policy and Legal Affairs, who led the development of the new system:

We believe this major upgrade to our geofencing system will do even more to help operators understand their local flight environment, and to make smart, educated decisions about when and where to fly their drones.

The buck still stops with the operator in certain scenarios. The drones aren’t going to autonomously shut down and refuse to fly over a protected wildlife area, for example.

What’s more, authorized operators will still be able to fly drones around airports, but not without first taking steps to “unlock” such a zone using a verified account – i.e. one that’s backed up with a credit card, debit card, or mobile phone number.

Finally, unlock won’t be available at all in locations that raise security or safety concerns.

The drones will neither be able to fly into nor take off in zones that are restricted due to national security concerns, including Washington DC.

The system’s built-in restrictions include locations such as prisons and power plants, where potential payloads, not the flying itself, have increasingly become a concern, as contraband including drugs, knives, cameras and phones keep getting dropped into prisons.

In fact, the US Federal Bureau of Prisons recently called for information on drone-killing systems.

DJI’s GEO, which is proprietary, is scheduled to go live in December in the US and Europe via a firmware update to the drones and via an update on the DJI Go app.

For its part, 3D Robotics on Tuesday announced that it was also partnering with AirMap, adding the safety information software to its Solo smart drone app in anticipation of the holiday shopping season.

The Solo app will present basic information about federal guidelines: for example, stay 5 miles away from an airport. It will also include national parks and airbases.

The AirMap software will also continually pull in airspace information and display the restricted, warning and informational areas on a map.

If Solo users open their Solo app in a restricted area, they’ll see a warning. Tapping on the warning will bring up a map that displays any airspace information in the area, including real-time temporary flight restrictions around wildfires, major sporting events and other sensitive places.

These companies’ moves to include geofencing will get them both out in front of various calls for a no-fly zone.

One such: US Senator Chuck Schumer (D-NY) in September said he was moving on a requirement for drone manufacturers to include geofencing technology that would prevent newly built devices from flying over restricted areas.

Image of drone flying in the sunset courtesy of Shutterstock.com