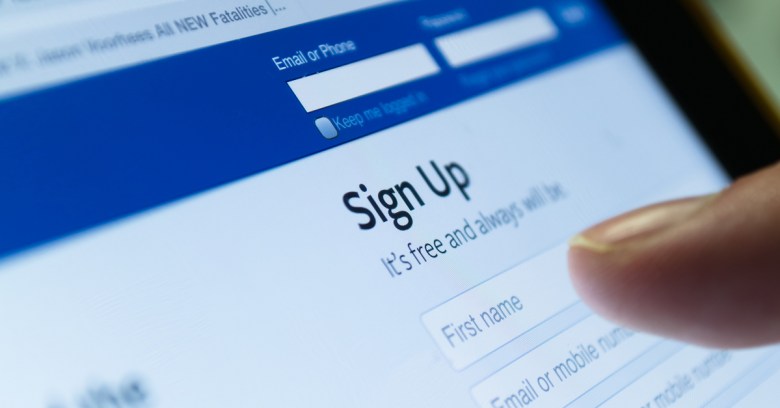 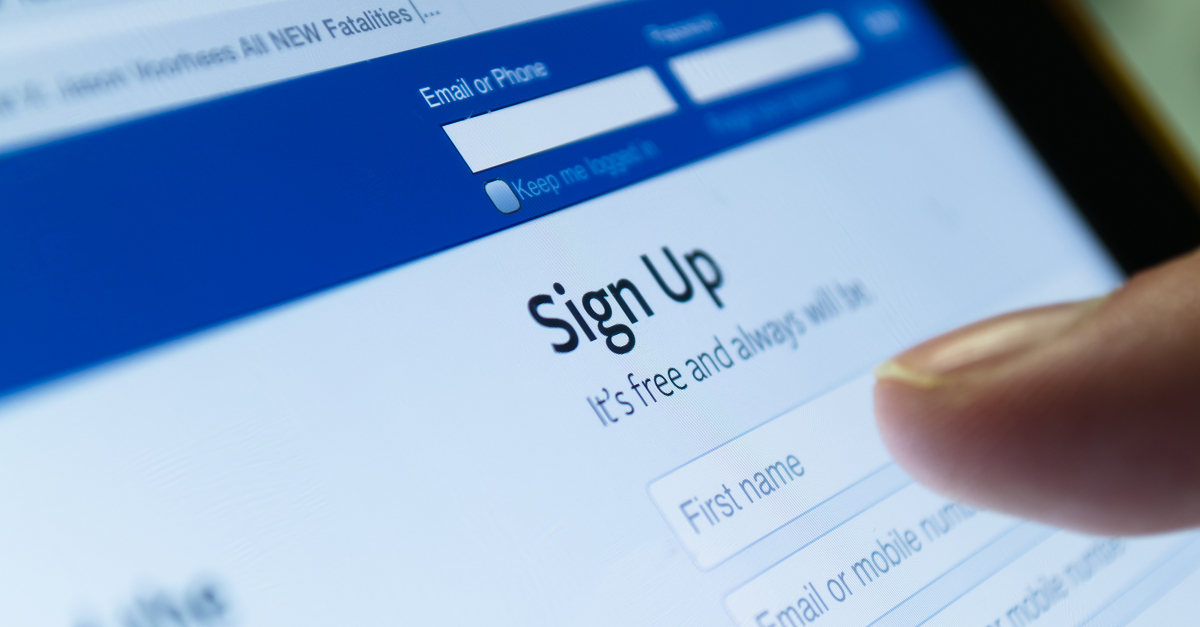 Little girls named after the Egyptian nature goddess Isis may well be struggling at the moment, tormented by people over their name.

As she tweeted on Monday, Isis Anchalee, a San Francisco-based engineer, recently became yet another Isis to suffer from the media’s reliance on the term ISIS – an acronym for the terrorist organization Islamic State of Iraq and Syria.

Of course, Facebook’s real-name policy has meant that this has happened to plenty of other people: Native Americans, drag queens, Mr. Something Long and Complicated, and Ms. Jemmaroid von Laalaa, to name a few.

Anchalee said that she sent Facebook a copy of her passport to prove that her “real” name is really Isis, but that apparently wasn’t good enough:

Facebook thinks I’m a terrorist. Apparently sending them a screenshot of my passport is not good enough for them to reopen my account.

The third try did the trick:

Third time sending in my information is the charm I guess. I’m back in 🙂 pic.twitter.com/m0demGZitw

Facebook then did the classy thing: researcher Omid Farivar publicly apologized, tweeting that he doesn’t know why it happened, but they’re on it:

@isisAnchalee Isis, sorry about this. I don’t know what happened. I’ve reported it to the right people and we’re working on fixing it.

In July, a German privacy watchdog ordered Facebook to allow users to take out accounts under pseudonyms.

Then, in October, the Nameless Coalition, consisting of 75 human rights, digital rights, LGBTQ, and women’s rights advocates – including the Electronic Frontier Foundation (EFF) and the American Civil Liberties Union (ACLU) – went on to pen an open letter to Facebook in which it explained why its “authentic name” policy was broken and how Facebook could mitigate the damages it causes.

Earlier this month, Facebook acknowledged the letter and said that change was in the works.

Alex Schultz, Facebook’s VP for growth and internationalization, said that a Facebook team is now working on reducing the number of people asked to verify their name on Facebook, when they’re already using the name people know them by, as well as making it easier for people to confirm their name if necessary.

Schultz says Facebook expects to test those changes in December.

In the meantime, those who are legitimately, “authentically” named Isis are still, obviously, liable to having their accounts reported and frozen.