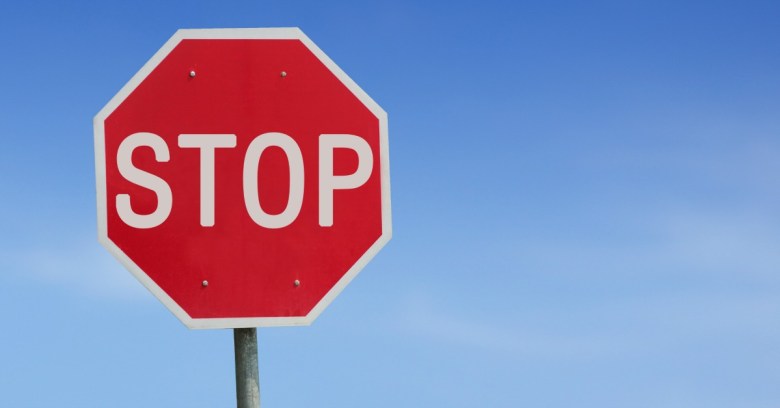 Yahoo is reportedly discouraging users of its webmail service from using ad blocking software, by refusing access to emails.

As reported by Mashable, Yahoo is conducting a test run of a feature which locks out any user who has an ad blocker installed. Users who were running ad blocking software were greeted with a screen which instructed them to disable their ad blocking software in order to continue using Yahoo Mail.

On an ad blocking discussion forum, users reported seeing the error message at the end of last week, with one user saying that it pops up even after disabling Adblock Plus.

Yahoo is far from the first to take this action – London free paper City AM, the Washington Post and others have also begun detecting ad blocking software and preventing users from seeing content.

A Yahoo spokesperson said in a statement provided to Mashable that the blocking is only being tested on a portion of Yahoo email users. “At Yahoo, we are continually developing and testing new product experiences,” Yahoo said. “This is a test we’re running for a small number of Yahoo Mail users in the US.”

Ad blockers are big business – according to statistics from PageFair and Adobe, 198 million users are actively using adblocking software globally, and its estimated that their use will cost publishers nearly $22 billion during 2015.

As an alternative to all-out blocking, the Telegraph reports that telco EE is considering introducing technology that will allow smartphone users to control the advertising they see, by creating new tools that would allow them to block some forms of advertising on the mobile web and potentially within apps.

EE chief executive Olaf Swantee said he believes that not all ads are bad, but when they’re intrusive or crass they tend to drive people crazy.

This is not about ad blocking, but about starting an important debate around customer choice, controls and the level of ads customers receive.

Free tools exist which may suit businesses and consumers better, such as Ghostery or the EFF’s Privacy Badger, which block spying ads and invisible trackers.

The move by Yahoo is apparently only impacting a percentage of users but among those users some have either found workarounds to the preventative wall, or are switching to use other webmail services.

If Yahoo determines this exercise to be a success, it will be interesting to see if others adopt a similar model.