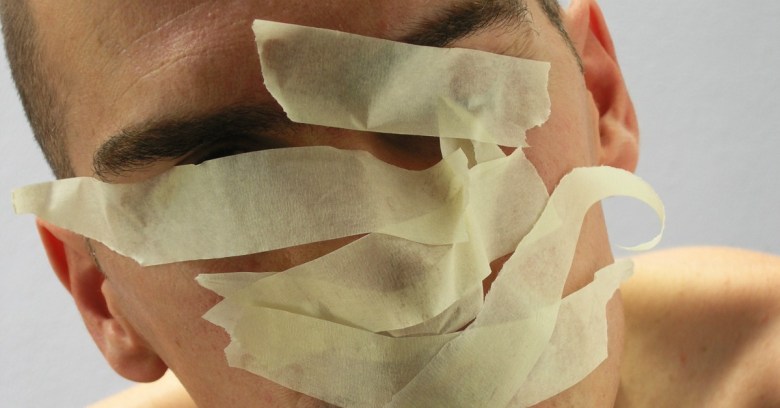 Google’s given us fresh insight into the links it’s been forced to remove from search results in response to Europeans’ court-ordered right to be forgotten.

The company on Monday published its latest Transparency Report, which reveals that the number of requests is soaring.

Google complied with 42% of those requests, meaning that over half a million results have disappeared from the European versions of its search engines.

The company says that Facebook is once again at the top of the list of URLs requested for removal.

For the second year in a row, the second most popular domain in the list of targeted URLs is one you might never have heard of.

Quartz last year called it a “fairly low-budget-looking search engine” (a year later, that hasn’t changed) which was launched in 2007 in New Zealand and is partly owned by the Auckland University of Technology.

People love to hate this crawler, which in 2008 acquired the rights to thumb through user data in Facebook’s back-end.

In fact, when it launched, it billed itself as “the world’s first dedicated search engine for Facebook.”

Facebook allegedly changed its mind about selling off its users and shut off the spigot in 2010, after which Profile Engine sued it.

According to the legal complaint, there were a lot of users sold out over the course of the deal: “over 400 million profiles were aggregated, along with over 15 billion ‘friendship’ connections between people and 3 billion ‘likes’.”

At any rate, that’s Profile Engine, and all those people scrapings are still a force to contend with, as Google’s Transparency Report shows: it says it’s removed 7986 links for Profile Engine’s site.

Google once again put some flesh on the skeleton’s bones, sharing 23 examples of requests it’s encountered.

A few of those: