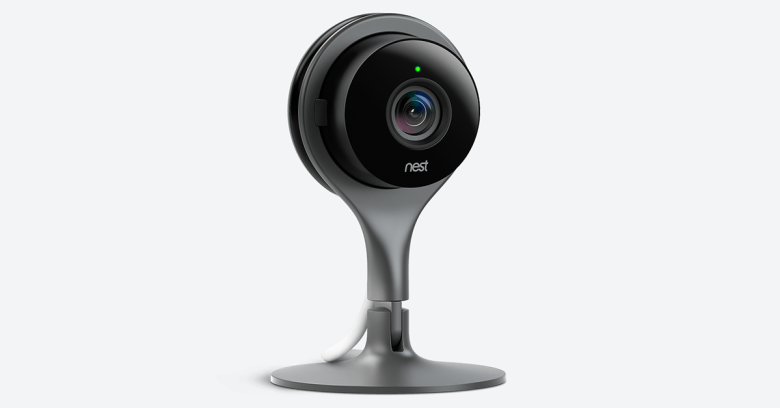 Earlier this week, ABI Research reported that the Nest Cam keeps drawing a healthy amount of current, even when it is switched off. The researchers suggested that the camera is still working and likely observing, as it draws 343mA while off, and up to 370mA or 418mA while on.

ABI’s Jim Mielke said that the high power consumption suggests that the webcam does not power down, and instead continues to record the surroundings. “Typically a shutdown or standby mode would reduce current by as much as 10 to 100 times,” he said.

Unsurprisingly, Nest dismissed reports vehemently, saying that its camera does not keep recording when it is turned off. The reason for its high current usage, a spokesperson told the Register, is so it can wake up and and record video at a moment’s notice rather than have to power up.

When Nest Cam is turned off from the user interface, it does not fully power down, as we expect the camera to be turned on again at any point in time. ...

With that said, when Nest Cam is turned off, it completely stops transmitting video to the cloud, meaning it no longer observes its surroundings.

The research by the “teardown team” at ABI found that the Nest Cam’s LED power did turn off when users enacted the power down command, accounting for the slight power drain reduction, but as the device never actually turned off or powered down, this was where the concern was.

At Naked Security, we’ve written many times about hackers using webcams or baby monitors to spy on people.

As the Internet of Things expands continuously, the most basic tools may be left behind when it comes to security.