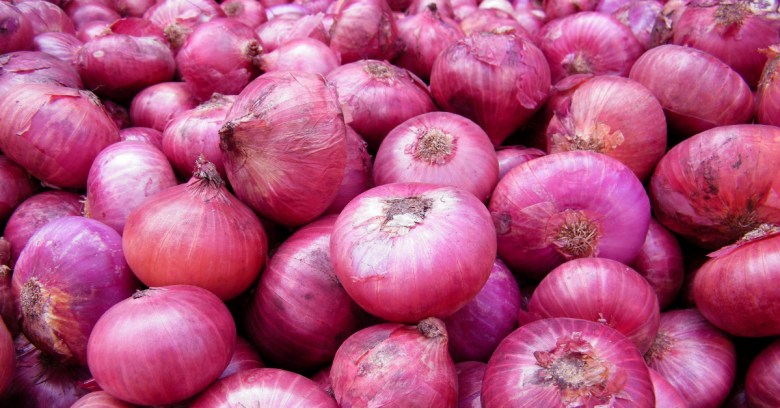 In an effort to raise money, the Tor Project – the organisation behind the anonymous Tor network and Tor Browser – has started that most modern of whip-rounds; a crowdfunding campaign.

Tor is a sophisticated suite of free, open source software that uses layers of encryption to throw a cloak of invisibility around any users or hidden services that use it.

It’s the keystone technology that holds up the so-called Dark Web, the private sanctuary for anyone who needs to work in secret.

It’s no secret (and no lie) that those seeking sanctuary include some of the very worst criminals, but it also includes journalists and activists like Laura Poitras.

Poitras is the Oscar-winning director of the Edward Snowden documentary Citizenfour, and the face of Tor’s new fundraising effort. Tor and its ilk are, she says, essential:

Before Snowden, as a journalist, I knew that I had to be careful, but didn’t quite know how to protect myself ... I knew I needed anonymity, but didn’t know what tools to use...

By my third email from him, I was communicating on Tails with a computer that I bought with cash, checking it only from public places. I was using the Tor Browser for all of my research, and to verify the information I was hearing...

Edward Snowden would not have been able to contact me without Tor and other free software encryption projects. Journalists need Tor to protect their sources and to research freely.

Some media outlets have speculated that the Tor project is trying to lessen its dependency on US government money, which accounts for about 80 – 90% of funding, according to The Verge.

There’s no implication that the US government is exercising any kind of corrupting influence over Tor but a more diverse range of funding sources would make the project more resilient.

The Tor Project has a very interesting and complex relationship with the US government (one that exposes the danger of treating large organisations as if they always act as a single entity).

The software was originally developed with tax payers’ money by the US Navy , who remain Tor users, and DARPA (The Defence Advanced Research Projects Agency). DARPA has since created Memex, a set of search tools designed to help law enforcement shine a light in to the dark corners created by Tor.

Whilst Tor is still used by US tax payer-funded agencies to create a cloak of anonymity around their work, serious tax dollars are also being put in to concerted attempts by other agencies to tear that cloak away.

Earlier this month, Carnegie Mellon was accused of accepting $1 million USD from the FBI to break through Tor’s anonymising barriers. The university has since denied that any money exchanged hands.

If you want to spend some of your hard earned bitcoins to help the Tor Project you can do so via its donations page. Aside from the Dark Web’s dark currency, the Tor Project is also accepting donations in formats as hum drum and old hat as PayPal and actual paper cheques.