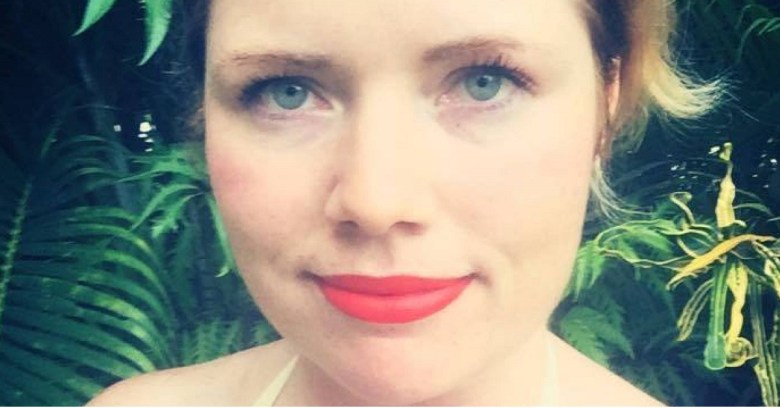 On Friday, Australian journalist Clementine Ford got one of the thousands of online insults she regularly receives when she pens pro-women thoughts: in this one, Sydney hotel supervisor Michael Nolan called her a sl*t.

Ford grabbed screenshots of his posts.

Then, she pondered – publicly – whether Nolan’s employer was aware of his online behavior, tagging the company to ensure that if it wasn’t already, it would be soon.

He was “removed” from the site of his employer – Meriton Group – on Saturday, the hotel informed Ford.

As of Monday, he was fired.

To anyone who suggests I have caused a man to lose his job, I’d like to say this: No. He is responsible for his actions. He is responsible for the things he writes and the attitudes he holds. It is not my responsibility to hold his hand and coddle him when he behaves in an abusive manner just because it might have consequences for him. Women are often told to stay silent about harassment because it’s not fair to ‘ruin a man’s career’. Why is their behaviour our responsibility? Enough. If you enjoy exercising misogyny online, you only have yourself to blame if the people with power over your life – your bosses, friends, family etc – decide that they don’t want to be associated with you anymore. The targets of your abuse are in no way, shape or form responsible for making sure your actions have no recriminations for you.

It’s not like Nolan didn’t know what he was getting into.

Ford is a vocal feminist who speaks out about “men’s violence against women; exclusion of marginalised groups including disabled people, trans and gender queer people, people of color and women; reproductive rights; sexism; movies I like,” as she says.

For his part, Nolan, 22, apparently doesn’t regret his posts, losing his job or being publicly humiliated.

According to the Daily Mail, this is what he posted on his Facebook page after he lost his job:

I don’t give a damn.

This isn’t the first online tormentor Ford’s named and shamed.

Ford called out Ryan Hawkins, from Victor Harbour in South Australia, after he sent the threat via Facebook.

As Ford told the Daily Mail in an interview, most of the harassment she gets comes from young boys, typically 14 or 15 years old.

She has no problem holding abusers responsible for their words, but she chooses not to name and shame children, Ford says.