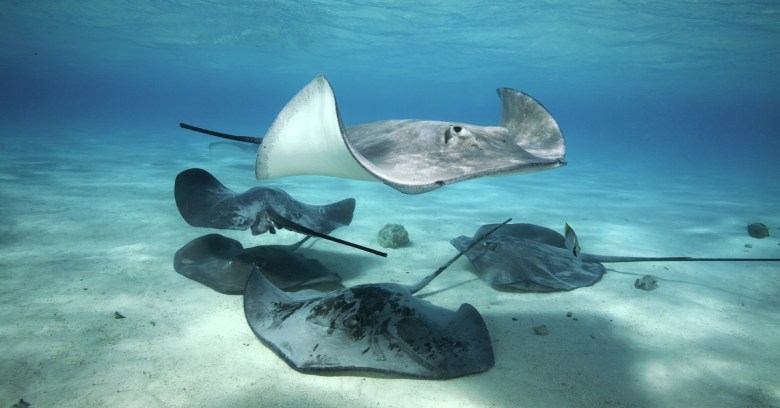 We don’t typically think of tax authorities as staking out neighborhoods to make busts, but that’s how the Internal Revenue Service has relied on a stingray, it’s been revealed.

Last week, IRS Director John Koskinen sent a letter to Oregon Senator Ron Wyden in which he wrote that the service has used its stingray device – also know as a cell-site simulator – to track 37 phones in the course of 11 grand jury investigations and to assist with one non-IRS federal investigation and three non-IRS state investigations.

The IRS cases have involved stolen refunds and money laundering.

Stingrays work by spoofing cell phone towers and tricking phones into connecting with them, so as to track and locate those phones.

Those crimes can be petty: An in-depth investigation by USA Today recently showed hundreds of cases in which stingrays had been used to conduct routine police work, including tracking down stolen phones or pursuing check forgers.

In his letter, Koskinen wrote that the IRS first obtained its stingray in October 2011, and that it began the process of procuring a second one in July 2015.

In late October, Koskinen told a Senate committee that the IRS stingrays are “only used in criminal investigations”:

Koskinen’s letter to Wyden came one day before The Guardian revealed that the IRS had made two purchases from well-known surveillance device manufacturer Harris Corporation in 2009 and 2012.

The 2009 invoice was mostly redacted.

The 2012 invoice showed that the IRS spent $65,652 to upgrade its Stingray II to a more powerful version called HailStorm, as well as $6,000 on training from Harris.

Wyden, along with Rep. Jason Chaffetz, R-Utah, have been targeting the stingray program in a broader bill called the GPS Act that would require law enforcement agents to obtain warrants before tracking Americans’ locations with stingrays or tapping into mobile phones, laptops, or GPS navigation systems.

In September, the US Department of Justice (DOJ) released a new policy that requires all federal agencies to get a search warrant – based on probable cause, with exceptions granted where time is of the essence to avoid human death or injury or to pursue suspected fugitives – before using stingrays.

Koskinen said in the letter that the IRS hasn’t used its device since the DOJ issued the new policy, and it’s working on its own policy – one that will require a search warrant with probable cause, to mirror the DOJ’s policy – that was due on Monday.

Image of Stingray courtesy of Shutterstock.com