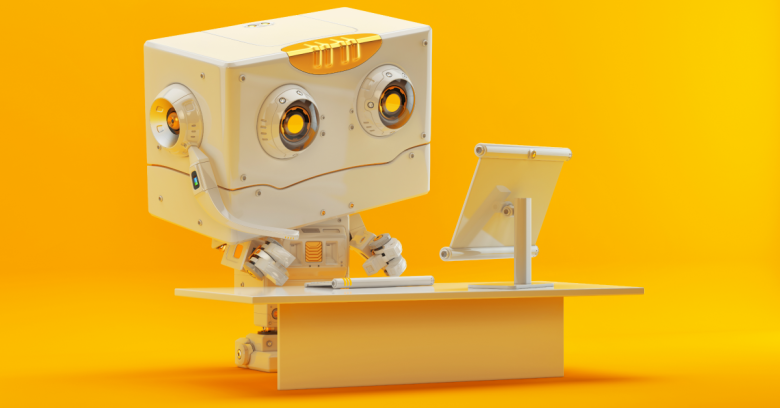 Random Darknet Shopper, a bot that was busted earlier this year by prosecutors for buying ecstasy on a Dark Web marketplace, is back at it again.

Random Darknet Shopper is an “automated online shopping bot,” and the basis of an art installation developed by a team of Swiss artists calling themselves !Mediengruppe Bitnik.

In the past two weeks, the bot purchased a couple of items that you could definitely call random – a knock-off Lacoste polo shirt from Thailand for $35, and a pair of Bitcoin USB miners from the US for $25.

With a weekly budget of $100 in bitcoins, Random Darknet Shopper scours the Dark Web for items it can purchase within its budget, and orders the goods to be shipped directly to the art installation, where they are put on display.

The Bitcoin miners and shirt are the first purchases the bot has made since it ran into trouble with the law.

A few months later, the authorities released all of the work – including the laptop running the Random Darknet Shopper program and the objects it purchased, back to the artists. Except the ecstasy, which was destroyed.

The artists wrote on their website that charges had been dropped:

We as well as the Random Darknet Shopper have been cleared of all charges. This is a great day for the bot, for us and for freedom of art!

It seems the prosecutors had a change of heart and decided that the art installation was a good way to spark public debate – about the Dark Web, robots, drugs, and art.

Random Darknet Shopper’s legal troubles do raise some interesting questions, like: can you arrest a robot? And, if a bot commits a crime, is the programmer liable?

The art project helps to answer another question that anyone should ask about buying goods from the Dark Web – can you trust that you’ll get what you paid for?

You sure can buy lot of strange stuff on the Dark Web.

In addition to the 10 ecstasy pills that Random Darknet Shopper bought for $48, the bot previously purchased a baseball cap fitted with a spycam, a phony Sprite “stash” can for hiding drugs or cash, cheap cigarettes from Moldavia, counterfeit Diesel jeans, and “Kanye West” sneakers from China for $75.

For the previous installation in Switzerland, Random Darknet Shopper bought all of its goodies from the Dark Web marketplace known as Agora, which has since been shut down.

This time around, the bot is using AlphaBay, currently the largest marketplace on the Dark Web, according to the artists.

Random Darknet Shopper will be on display at an art gallery in London beginning 11 December.

What will Random Darknet Shopper buy next?

Image of robot courtesy of Shutterstock.com.