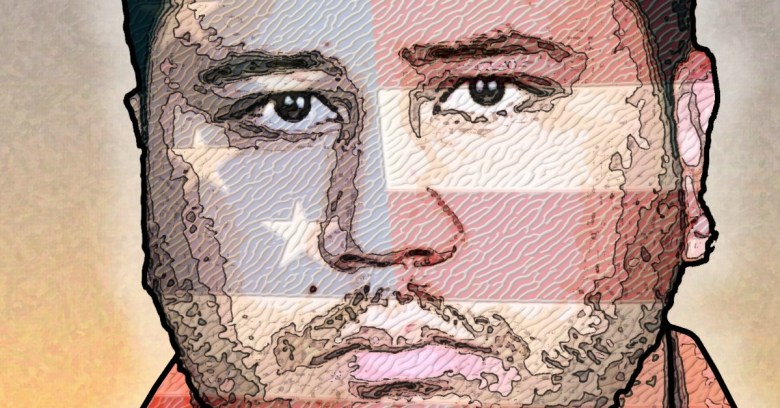 George Zimmerman, the acquitted killer of unarmed black teenager Trayvon Martin, took to Twitter on Thursday to publicly shame his apparent girlfriend, dox her personal details, post semi-nude photos of her, accuse her of stealing from him, and claim that she sleeps with “a dirty Muslim.”

At the time, Twitter said that it intends to lock NCP posters’ accounts until the offending material’s deleted and will even suspend accounts if the intent behind such content is harassment.

Its policy says that users “may not post intimate photos or videos that were taken or distributed without the subject’s consent.”

If Twitter finds that the content was posted with the intent of harassment, perpetrators will be subject to suspension.

This isn’t the first time that Zimmerman’s tweets have outraged and offended.

In September, he retweeted a picture of Trayvon Martin’s corpse to his followers, of which there were 11,000 at the time.

He followed up with a self-pitying, self-aggrandizing, racist Twitter rant. Earlier in the year, he had also changed his profile photo to an image of a Confederate flag.

Florida’s Sexual Cyberharassment act made first offenses a misdemeanor and any subsequent violations a felony. It went into effect on 1 October this year.

The Intersect spoke with Mary Anne Franks, a law professor at the University of Miami and legislative and tech policy director of the Cyber Civil Rights Initiative.

Franks is an expert on Florida’s law and has given advice about legislation on protecting sexual privacy to just about every state that’s passed such laws.

In fact, it appears that Zimmerman may have researched the law to ensure he didn’t violate it, Franks said, pointing to a snapshot of a now inaccessible tweet, apparently from Zimmerman’s account, saying that “there were never any nude pictures posted. Thanks for the advice though.”

Still, Zimmerman might yet be subject to civil action, or he might be found to have violated other cyberharassment or stalking laws at the state and federal level, Franks said:

Federal law prohibits an individual from using “the mail, any interactive computer service or electronic communication service or electronic communication system of interstate commerce, or any other facility of interstate or foreign commerce” to engage in a course of conduct that causes, attempts to cause, or would be reasonably expected to cause substantial emotional distress with the intent to, among other things, harass or intimidate another person.

The woman would also potentially have grounds for civil action, including intentional infliction of emotional distress, publication of private facts, and/or, if the allegations aren’t true, defamation.

Media outlets haven’t been able to confirm the identity of the woman pictured or to whom the number and email address belongs.

But The Intersect found that a call to the phone number went directly to a voicemail for a woman with the same name Zimmerman used in his tweet.

The Intersect also received a text message from that number on Thursday indicating that the person would make a statement to the media on the matter “once the dust clears.”