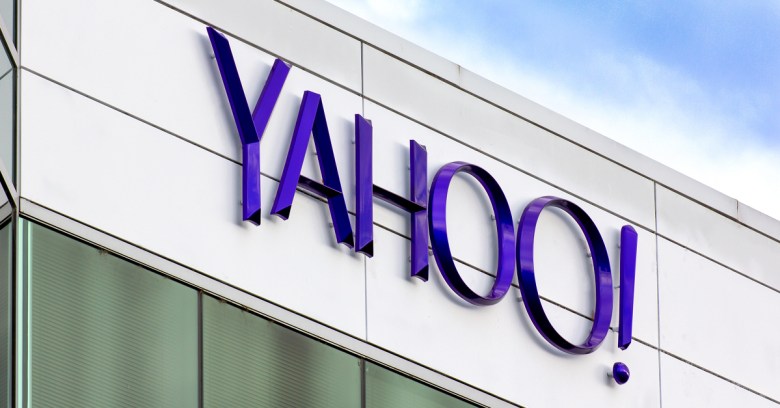 Yahoo has just given Messenger users the sacred “unsend” button.

You know that button: it used to be the joke you played on the technically clueless when they flew out of their offices, bug-eyed, asking everybody to delete the email they mistakenly, inadvisedly sent to the whole company.

Google made it real, more or less, with the undo send option it first offered in 2009, buried as it was under an “experimental” warning, and then pulled into the daylight to promote with a bit more gusto in June.

Google’s approach to unsending is really only for the nimble, given that the maximum grace period you have to delete a message is 30 seconds.

In contrast, the new unsend option in Yahoo Messenger, which it introduced on Thursday, lets you reach deep into your outbox and the muck of years’ worth of messages to delete any message sent to a user at any time from that user’s inbox.

The idea of disappearing messages is far from new, of course. Snapchat comes to mind.

The notion that messages and images on Snapchat are ephemeral and would disappear forever was flawed from the start – recipients could always grab copies with screenshots or by taking photos of them, and even if they didn’t, the supposedly disappearing images stayed right on senders’ phones, often hung around on Snapchat’s servers, and likewise lingered (albeit marked “not for display”) on recipients’ phones.

To make messages “disappear,” Yahoo will reportedly wipe a given message from its servers and delete it from the recipient’s phone.

Yahoo joins Viber on this kill-the-message bandwagon: Viber began to offer unsend last month, in the form of the ability to erase messages that the user sent – including photos or GIFs – from the devices of the people who received them.

Oh, boy, you well may be thinking, any message, from any device, as Viber enthused?

@faixamobi Unfortunately, Windows Phone does not include this feature. Sorry for the inconvenience.

The moral of the story: unsend features are promising, but it’s safest to assume that messages aren’t necessarily going to blink out of existence.

Messages have a way of lingering, be they in image form from screenshots, printed out or copied before a sender deletes them from a recipient’s inbox.

Be careful with Gmail unsend, too.

I found out, when setting up Gmail’s unsend option and having it utterly fail, that you need good connectivity for the unsend option to work, as Gmail Help informs me.