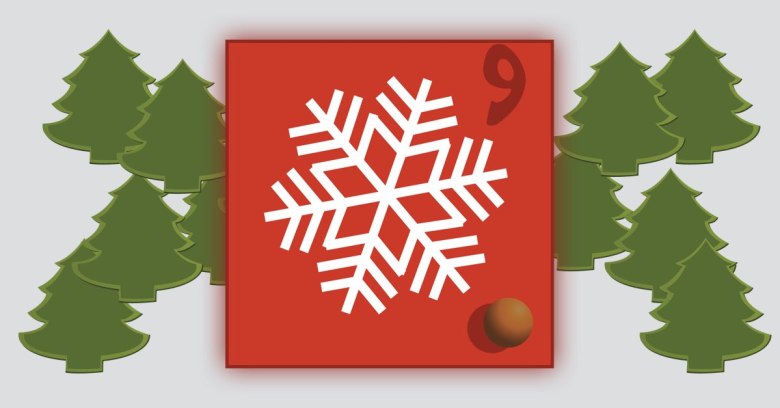 Maybe it sounds obvious, but oversharing on social media is a BAD idea.

Remember when Jim Carrey tweeted a picture of a child without getting his parents’ permission? Bad idea, Jim.

Or the woman who posted a photo of a “creep” to Facebook that she thought was taking photos of her kids. He was actually taking a selfie with Darth Vader. Sadly, she’d already done the damage with her Facebook-shaming before the man could explain what he was really up to.

But it’s not just oversharing photos of people.

Remember the @NeedADebitCard Twitter account? It named, retweeted and shamed anyone who posted pictures of their credit or debit cards on Twitter. There were a lot of tweets.

Then there was the boy who accidentally set his Facebook party event to “public” and ended up with a very trashed family home.

So whether it’s photos of other people, your credit card details, the fact that you’re HOLDING A REALLY AMAZING PARTY ON FRIDAY NIGHT or anything else, stop and think before you share.

Once it’s out there on the internet it’s hard to take it back.

4 comments on “Advent tip #9: Think before you share on social media”