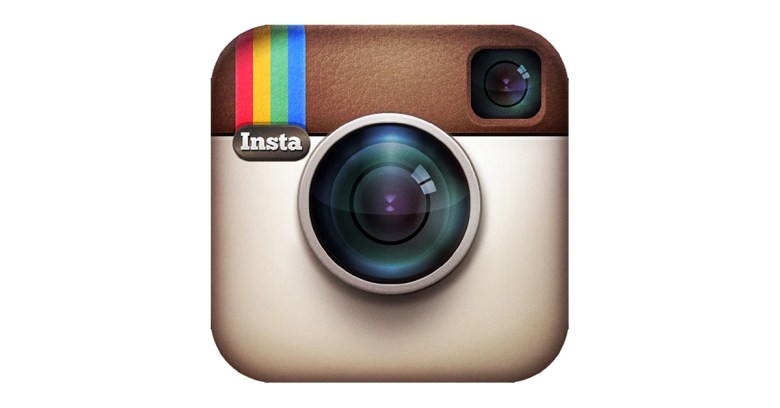 Asked why he did it, suspected burglar Arturo Galvan reportedly told police:

There was, apparently, a sexual component to the burglaries, police said.

In fact, the targets were college-aged female victims, and police believe that Galvan hunted them down by using the location data from photos posted on Instagram and other social media sites to pinpoint where they lived.

You know, the same location data used in a project entitled I Know Where Your Cat Lives, made possible by all those location-revealing cat pictures we love to post.

Police suspect that he’s responsible for six burglaries at four Los Angeles locations dating back to October. They also think that he is responsible for a similar number of burglaries near Chapman University in Orange, California, earlier this year.

Victims were home in some of the break-ins.

The FPD got a search warrant and searched Galvan’s home on Monday, finding what they said was “a garage-full” of stolen items belonging to 24 victims.

The police told the LA Times that the panties were in the garage, while the electronics were piled up in the house.

Beyond panties and bras, police allege that Galvan stole framed photos of women and jewelry from the homes and apartments he’s suspected of hitting.

Clean and snatched from drawers, dirty ones fished out of laundry baskets, the occasional male roommate’s undergarments mixed in, it didn’t matter: his alleged panty raids did not discriminate.

Galvan was released from jail Saturday after posting bail of $200,000.

He faces charges of burglary, receiving stolen property, and peeping and prowling.

When an artist creates a map of where to find all the posted cats in the world, all thanks to their owners not turning off location services, it’s cute and funny, although slightly alarming.

But when women are stalked and victimized with the assistance of location data, it’s a frightening wake-up call about the real-life dangers of geolocation information we post publicly for any stalker, burglar or other criminal to see.

For more details about managing geolocation on your phone, read our article on smartphone privacy and security.

And, please, set your social media to only be viewed by only your connections! Whether it’s Instagram or Facebook, you wouldn’t show a stranger in your street your photos, so why do it online?