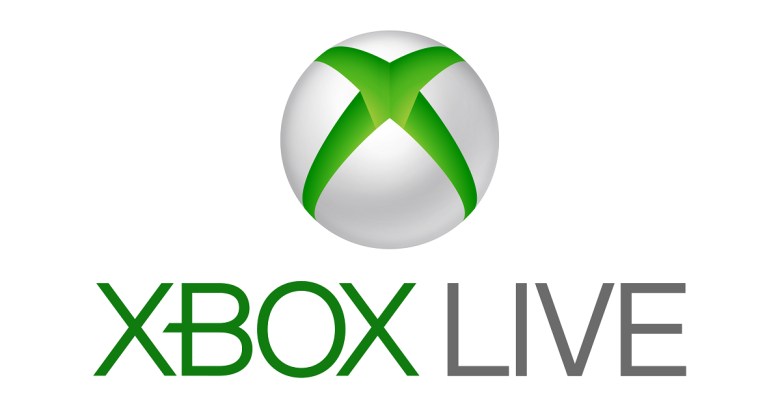 Microsoft on Tuesday updated its Certificate Trust List (CTL) after private keys for an SSL/TLS digital certificate for Xbox Live were “inadvertently disclosed,” it said in a security advisory.

The *.xboxlive.com digital certificate could be used to attempt man-in-the-middle attacks, the company said.

In such an attack, the attacker could use the certificate to impersonate the xboxlive.com domain and intercept the website’s secure connection.

Tricked Xbox users might then hand over their username and password, potentially leading to yet more attacks on the user.

However, according to Microsoft, the certificate couldn’t be used to issue other certificates, impersonate other domains, or sign code.

Though Microsoft isn’t currently aware of attacks related to the certificate fumble, it says that the issue affects all supported releases of Microsoft Windows.

For everyone else, make sure you update now!