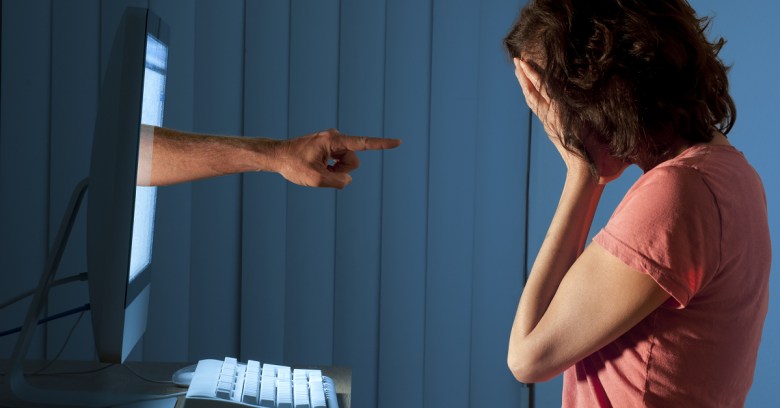 Short of driving people to suicide, online trolls can have devastating effects on victims, be it a smeared reputation, or being forced to flee their homes or even move permanently to a new address in the face of death threats.

A UK insurance company, Chubb Insurance, plans to offer what’s believed to be the first ever insurance policy to cover victims against such costs incurred during online harassment.

According to The Telegraph, the coverage will be available to policy holders in the UK who buy Chubb’s personal insurance.

Chubb’s claiming that the money can be used to pay for professional help, lost income if a policy holder is forced to miss work for a week or more, and even the costs of relocation.

As well, it will cover help from online experts for victims and their families, be it hiring a reputation management team to clean up online smears or the costs of digital forensics to track down the abusers.

Chubb says the policy comes out of “extensive research” about the type of protection its wealthy customers wanted.

Tara Parchment, UK and Ireland private clients manager, told The Telegraph that it’s about helping clients “get back to how they were” before the harassment, be it recovering material or psychological well-being:

We still help to restore homes, cars and belongings that have suffered physical harm or damage, but increasingly it's about the person and how they cope.

The Telegraph notes that insurance to cover online harassment exists in the US, but it’s only for alleged bullies: say, if a person under the policy gets sued for the harassment, as opposed to covering cyberbullying victims.

It’s easy to imagine that parents who have the income might line up for this type of policy.

As it is, a recent survey found that nearly one out of every 5 – 18% – of teens report that they’ve been cyberbullied.

More than half said cyberbullying is worse than face-to-face bullying.

Of the teens surveyed, 41% said cyberbullying made them feel depressed, 41% said it made them feel helpless, 26% felt “completely alone”, 21% stayed away from school, 25% closed down their social media accounts and thus shut themselves off from friends, 38% said they didn’t tell their parents or guardians, 32% felt ashamed, 40% were scared their parents would get involved, and 36% simply worried about what their parents might do.

Women are also widely targeted. In fact, a Pew Research Center study from October 2014 found that age and gender are most closely associated with online harassment.

The insurance could be a godsend, if it’s a decent product.

Let’s hope that legislation manages to catch up to where we need it to be: protecting people at all income levels from harassment, no matter where they live or what kind of insurance they can shell out for.

In the meantime, for those of us in the US who don’t currently have an option for such insurance, The Atlantic last year put together a good article about what the law could or couldn’t do about online harassment as of November 2014.

For example, California in September passed into law SB 676: a law that allows prosecutors to seek forfeiture of unauthorized images as well as the storage devices they’re on.

Image of hand pointing through computer screen courtesy of Shutterstock.com