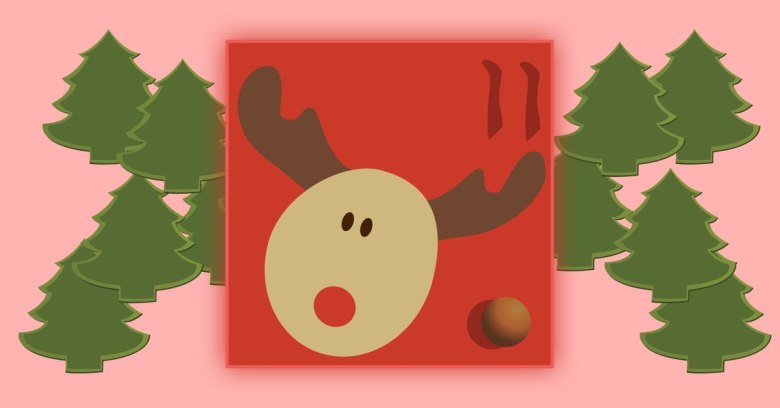 There’s a famous saying: “It’s easier to ask for forgiveness than for permission.”

The idea is that the best ideas and the coolest stuff often emerge when you have the guts to back yourself and just Go For It, sidestepping any fuddy-duddy reasons why you shouldn’t.

But if you’ve ever tried this excuse, you’ll know that it only works if your unauthorised efforts were a staggering success.

If you do something you’re not supposed to, and it doesn’t come off, you’ll find yourself wishing you had asked first.

Please remember that over the holiday season.

Thanks to office parties, Christmas get-togethers, holiday outings and meetups with friends you haven’t seen for ages, you’ll probably end up with more snapshots on your mobile phone than usual.

We’re not lawyers, but if you took the photo, and the people in it posed for you happily, then then you probably don’t need to ask for permission before posting it on your favourite social media site.

Nevertheless, we’re urging you not to publish snaps of other people without asking them first.

Even if it’s a selfie with your BFF in front of the {Eiffel Tower, Sydney Opera House, Table Mountain, London Eye, Statue of Liberty, Christ the Redeemer, Great Wall of China}, get in the habit of asking, “Do you mind if I Facebook this one?” or “Is it OK if I upload this to Instagram?”

It’s a small courtesy, but it shows you care about other people’s privacy – and we think that’s a great example to set.