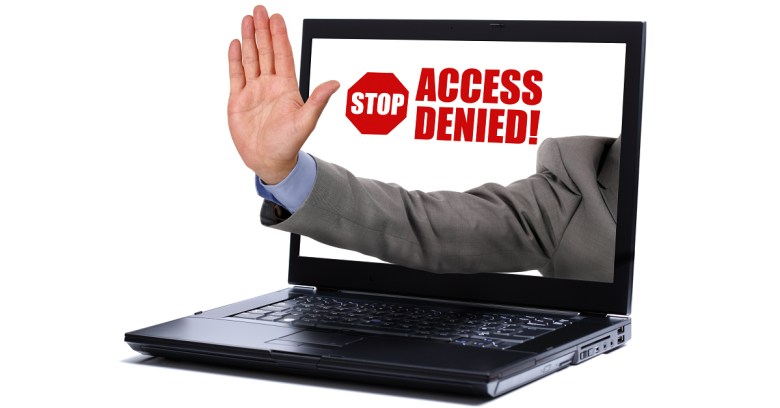 Europe has said no to banning permission-less kids under the age of 16 from the electronic world they call home.

The proposed rules would have banned 13 to 15-year-olds from online services including Facebook, Instagram, Snapchat, other social media and messaging services, or anything that processes their data, without explicit consent from a parent or guardian.

But member states failed to agree on a uniform policy at the European Parliament on Tuesday and so will each be free to set their own age limit for social media use.

Tech giants had rushed to create a coalition to fight the teen block.

The ICT Coalition for Children Online, which includes Google, Facebook and Twitter, on Monday said that raising the age of consent from the original 13 to the proposed 16 would be a rushed amendment that came with no rationalization – one that pushed forward without meaningful input having been solicited from stakeholders, such as that from child safety organizations.

Child experts agreed: Janice Richardson, former coordinator of the European Safer Internet Network, and consultant to the United Nations’ information technology body, the ITU and the Council of Europe, last week said that the boost in age of consent would represent “a major shift in policy on which it seems there has been no public consultation.”

Not only do children rely on internet services to stay abreast of current events, research schoolwork, and express themselves, she said: they also avail themselves of critical online support on topics such abuse, living with relatives addicted to drugs or alcohol, or seeking confidential LGBT support services.

Teenagers access these critical resources in a manner that shows they are, by and large, “very knowledgeable about how to control the information they share online, more so than many adults,” Richardson said.

Conservative MEP Timothy Kirkhope from the UK was pleased with the outcome:

Concerns have been listened to and the UK's age of consent will not be forced to change.

The new draft law which allows countries to set their own social media age limit is set to be confirmed by vote on Thursday in the European Parliament’s civil liberties committee. A full parliament vote will take place next year.

Image of Stop gesture through a laptop screen courtesy of Shutterstock.com