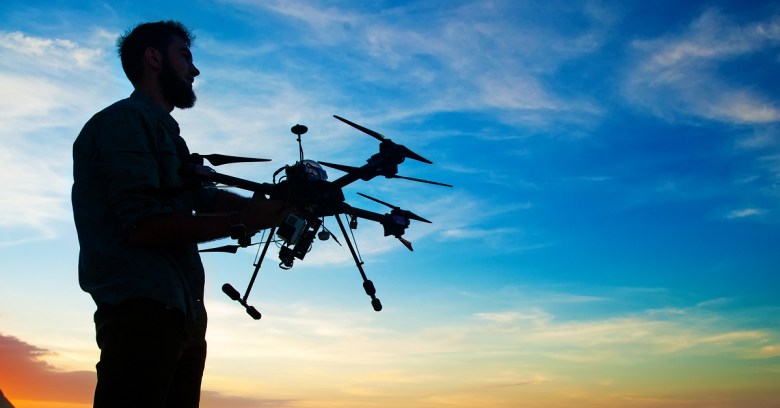 The US Federal Avaiation Administration (FAA) on Monday made good on its recent proposal for a drone registration program.

The new rules pertain to drones that weigh between 0.55 pounds (250 grams) and less than 55 pounds (approx. 25 kilograms), the FAA announced.

The FAA launched the long-expected drone registration program to get a handle on small, unmanned aircraft systems (UAS), hundreds of thousands of which are expected to be purchased this holiday season.

Registration gives us the opportunity to educate these new airspace users before they fly, so they know the airspace rules and understand they are accountable to the public for flying responsibly.

The FAA has set it up so that each owner only needs one registration number that can be used for all of his or her drones.

Under the new rule, any owner of a small UAS who’s previously operated an unmanned aircraft exclusively as a model aircraft prior to 21 December 2015, must register no later than February 19 2016.

Stiff fines await those who fail to register: those caught flying an unregistered drone after the deadline may face civil penalties up to $27,500.

Criminal penalties include fines of up to $250,000 and/or imprisonment for up to three years.

Those who buy a small UAS after 21 December are required to register before its maiden outdoors voyage.

The FAA says that registrants who use the web based registration must be at least 13 years old.

It’s unclear if younger pilots can apply through the paper-based registration form sent in via snail mail.

Registrants will need to provide their name, home address and email address.

The FAA says that after owners complete the registration process, the web application will generate a Certificate of Aircraft Registration/Proof of Ownership that will include a unique identification number for the UAS owner.

That number has to be marked on the drone or inside the battery compartment.

The registrations will be valid for three years.

Drone owners – or whoever they allow to fly their drones – need to carry a copy of the registration certificate on them in either printed or electronic form.

This is all about instilling responsibility in drone owners, said Transportation Secretary Anthony Foxx:

Make no mistake: unmanned aircraft enthusiast are aviators, and with that title comes a great deal of responsibility. Registration gives us an opportunity to work with these users to operate their unmanned aircraft safely. I’m excited to welcome these new aviators into the culture of safety and responsibility that defines American innovation.

The new rules likely won’t put much of a dent in flat-out criminal drone activity, one imagines.

If somebody’s determined to use UAS to drop drugs, knives, cameras or phones into prisons, for example, they’re probably not the type to fret about registering their drones.

But for your average, law-abiding user, the fact that registered drones will have somebody’s name attached to them will hopefully keep operators from flying irresponsibly.

Starting on Monday, you can register either with the old paper-based process or, if you’re at least 13 years old, with the FAA’s new online system.

Image of man holding a drone courtesy of Shutterstock.com

2 comments on “Register your hobby drones by 19 February 2016, declares FAA”