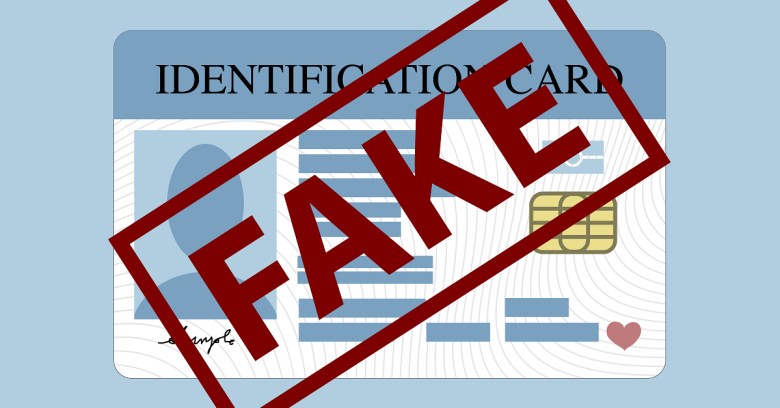 After getting slammed by critics for over a year with regards to its real-name policy, Facebook on Tuesday hugged it tight, saying yet again that the policy’s not going away.

But it is going to get better: starting on Tuesday, Facebook users in the US for the first time got the ability to add context to what’s hitherto been barebones reporting and verification functions.

Now, as Facebook’s blog post illustrated, reporting an account prompts Facebook to ask for more details so that it can understand the problem and gives four options with examples:

It also requires people who report accounts to help Facebook understand the problem by providing details.

That’s one of the tools Facebook’s initially testing in the US in pursuit of two goals: reducing the number of people asked to verify the name they use on Facebook when they already use the one people know them by, and making it easier for people to confirm their name if necessary.

Up until yesterday, reporting a supposedly “fake” name on Facebook has been as easy as the social media equivalent of a drive-by shooting.

That’s resulted in individuals and groups – including journalists and human rights activists – being antagonized with en masse account flagging.

Facebook’s also testing a new tool that allows for more context when it comes to people having to verify their names.

The tool lets such people inform Facebook of a special circumstance and again gives the company more information about their particular situation and helps its review teams provide more personalized support.

The tool presents these options, plus the optional choice of providing more context:

The two new tools follow several other changes Facebook’s made to the real-name processes over the last year, including expanding the options and documents that can be used to verify a name.

It’s also started to roll out a new process in which people will have access to their account for seven days while they verify or update their name, as well as implementing additional security protections for documents that people share when verifying their name.

Facebook responded by promising that IDs submitted as part of the identity verification process would be encrypted when they’re temporarily stored on its servers.

These improvements are only the beginning. Early in the new year, we will be looking at other ways we can reduce the number of people who have to go through an ID verification experience, while preserving the safety of other people on the site.

We will also continue to work on making the experience itself more compassionate and easier to navigate. Throughout this process, we will continue our ongoing conversations with the Facebook community so they can share their thoughts on improvements they’d like to see.

I’m cautiously optimistic about Facebook’s 'real names' improvements — they’ve been [a] long time coming and the devil will be in the details. It’s great that Facebook is finally taking steps to reduce 'fake name' reporting as a form of cyberbullying used to silence marginalized communities.

Facebook says that the new tools are now being tested on a limited basis in the US only, across mobile and desktop. Based on feedback, they’ll be rolled out globally.