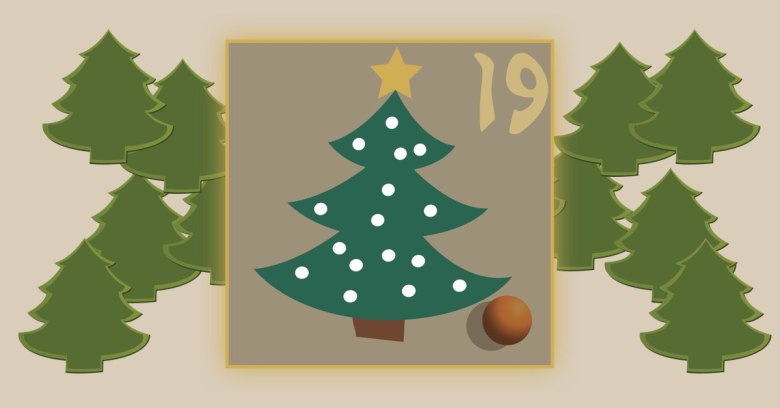 The suggestion to “grab hold and give it a wiggle” may not sound like useful security advice.

But if you’re using an ATM to withdraw money then “wiggling” can be a good idea.

That’s because a quick scrutiny of the ATM and its components (e.g. the card slot, the keypad, the moulded surrounds) can help you spot things that are iffy, such as skimming devices.

That’s where crooks glue fake add-on parts onto or around the ATM in the hope of covertly reading in both your card data and your PIN.

With a copy of your card data and your PIN, the crooks may be able to clone your card and send other gang members around town with fake cards to make phantom withdrawals.

If you see something, say something!

Inform both the bank and the police, which not only protects you but also protects the next guy, too.

A map from the US Attorney’s Office showing the speed at which cloned ATM cards are used in mass withdrawals: 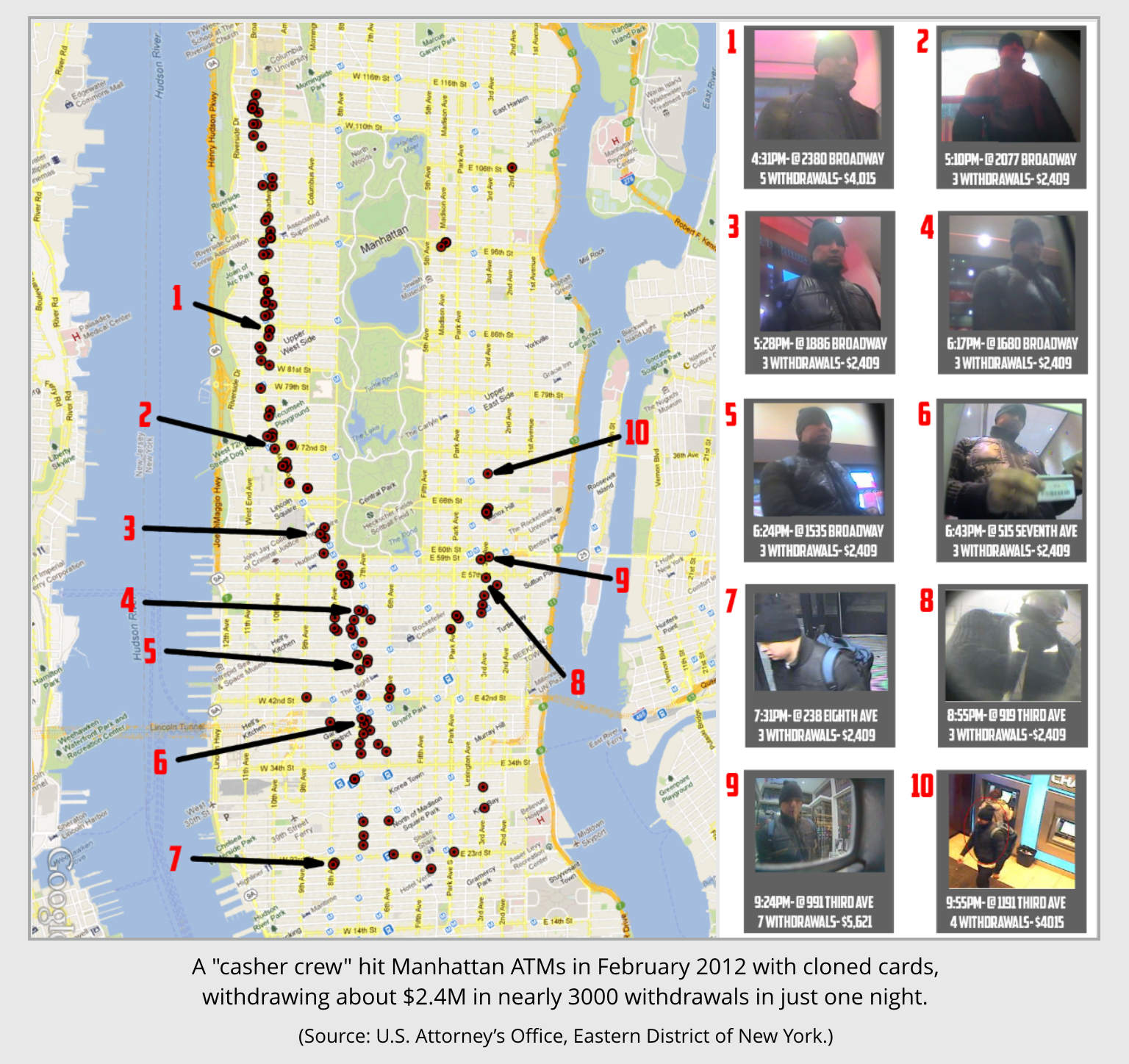