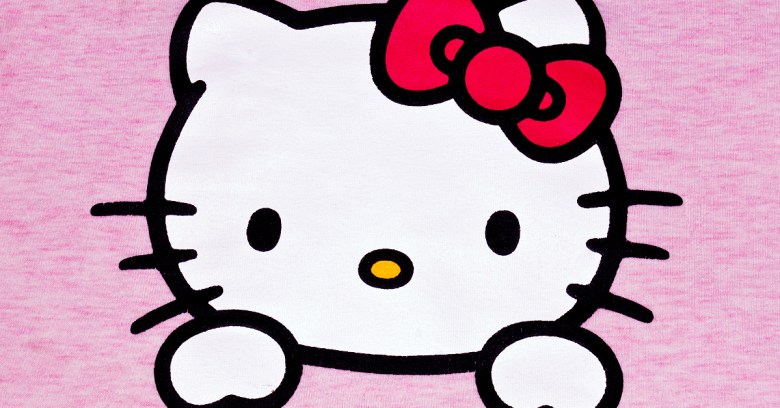 Hello Kitty, and hello to the leaked details of 3.3 million of the cartoon’s fans.

Over the weekend, security researcher Chris Vickery told CSO’s Salted Hash security blog that he’d discovered a database for the official online community of sanriotown.com, home to Sanrio’s Hello Kitty and her many pals.

The exposed database houses 3.3 million accounts and has ties to a number of other Hello Kitty portals.

Vickery said that he’s notified both Sanrio and the ISP on whose servers the database was hosted.

Hello Kitty is wildly popular, both with children and adults.

She’s a minimalist white creature (Hello Kitty is not a cat, Sanrio will tell you: she’s actually a London schoolgirl who herself owns a cat) that was originally marketed at pre-adolescent girls.

But at this point, Hello Kitty also has a sizable adult following in the subculture of kawaii – those who adore all things cute and Japanese.

The Hello Kitty breach is the second in a matter of weeks that’s involved the data of children.

At the end of November, electronic toy vendor VTech was breached, with the tally including names, email addresses, passwords, and home addresses of 4,833,678 parents, and the first names, genders and birth dates of more than 200,000 children.

As if that wasn’t bad enough, the breach also included thousands of pictures of parents and kids, a year’s worth of chat logs stored online in a way that was reportedly easy to hack, as well as audio recordings, some of kids’ voices.

Chris Vickery, for his part, has been hella busy.

So too does Hzone, a dating app for HIV-positive people that was likewise found to be leaking sensitive user data, Vickery went on to disclose last week.

MongoDB databases were blamed for all the breaches.

It’s unclear if the Hello Kitty database was also MongoDB.

But Vickery told Forbes on Monday that he’s found yet another MongoDB leak that also involves children’s details: this one’s reportedly at the Major League Baseball (MLB) Digital Academy site, where Little League kids can compare their swings and match data with the pros.

Vickery told Forbes that a mix of 20,000 accounts of parents and children were in the database he uncovered.

But back to Hello Kitty: just as with the VTech breach, those with registered accounts on the Sanrio sites should change their passwords immediately.

That goes for children too.

If those same passwords have been used on other sites, make sure to change them wherever else they’re used.

Also change any password-reset question and answer pairs that are reused elsewhere.

Remember: use a unique, strong password for every site or service.

Here’s an article that explains why that’s so important, and here’s another that walks you through creating a proper password.