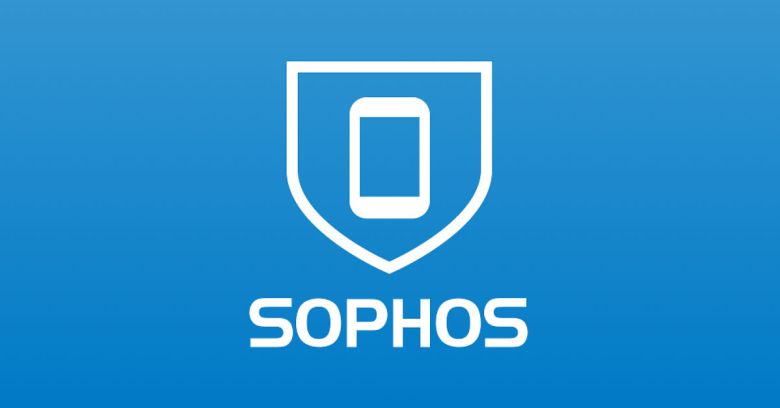 We’ve had some very nice comments and messages about Sophos Home, which we announced just before the Christmas weekend.

You don’t need a server of your own to run the management console, because we do that for you in the cloud.

All you need is a web browser and a free Sophos Home account to protect, monitor and scan the computers on your own network.

To explain, because we’ve been asked: Sophos Home works by installing a full version of the Sophos anti-malware product on your computers, so they are protected even when they are offline. We don’t do the scanning of your downloads and your web content “in the cloud”, so we aren’t asking you to redirect all your traffic through our servers. The component of Sophos Home that doesn’t run locally, and is therefore entirely cloud-based, is the management console, which you access from your browser. We did it this way so you don’t need to install a console client, a management server, a database engine, and so forth, on your home network.

But what about your mobile devices?

What if you got a brand new Droid as a present? (Yes, it’s still a present, even if you bought it for yourself.)

Well, don’t forget that we also have Sophos Free Antivirus and Security for Android, which you can grab straight from Google Play.

As one of my Sydney-based colleagues pointed out to me today, we just did rather well in an end-of-year Android security review, being one of only four apps to clock up a 100% score in a 20,000-sample malware test.

Sophos Free Antivirus and Security for Android not only prevents malware and potentially unwanted apps by blocking them before you run them for the first time, but also gives you loss and theft protection, spam protection, as well as a handy privacy and security advisor.

It’s 100% free, with no registration, no timeout and no ads…so why not give it a try?

Oh, and don’t forget to grab any security updates that are available for your brand new Droid – it may have been sitting in its box for weeks, or even months, before you fired it up for the first time.