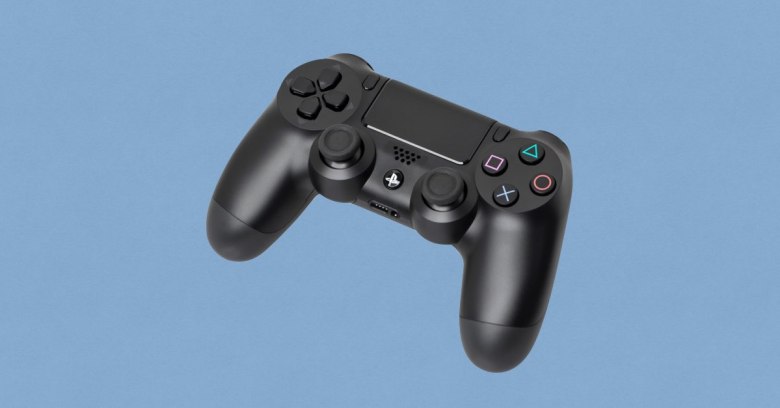 Jailbreaking is back in the New Year’s news.

We’ve written about jailbreaks many times before, covering platforms such as iOS, Windows RT, Android and the Sony PS3.

Jailbreaking is where you deliberately hack or exploit your own device to free it from restrictions imposed by the vendor of the operating system running on it.

Apple, for example, locks down iPhones and iPads so that they can only run software downloaded from the App Store, and so that you can only read certain files stored on the device.

In theory, “jailing” a device serves many purposes:

On the other hand, jailing a device seems a bit unfair.

If you’ve bought the device outright with your own after-tax income, especially if you paid an unsubsidised price, and you happen to prefer Windows to iOS, or Linux to Windows…

…why shouldn’t you be allowed to switch?

If you buy a car from Ford, for instance, you can fill up with fuel from Shell, or BP, or anyone you like who supplies fuel in compliance with the law – you don’t have to use Ford petrol, or put Ford air in your tyres, or Ford fluids in your cooling system.

In theory, jailbreaking serves many purposes:

In recent years, Sony has been a target of considerable interest to Linux-loving jailbreakers.

That’s because Sony used to let you run Linux on your PlayStation, and even provided official tools to help enthusiasts do so, before abruptly revoking that right and locking its devices down so that switching to any other operating system was impossible.

The PS3 was famously, and as good as permanently, hacked thanks to some detailed cryptographic detective work that uncovered the cryptographic keys that Sony used to lock down the device.

This allowed enthusiasts to “bless” their own content, instead of relying only on files pre-approved by Sony.

And now, following a paper at the 2015 Chaos Computing Congress in Germany, there’s a Linux release that you can install and use on your PS4.

As the guys behind this programming effort put it:

If we can get people interested in running Linux on the PS4 over using the native OS, we can redirect efforts away from reverse engineering the original software infrastructure (which is what the piracy guys need, and they inevitably leech off of those efforts) to Linux (which is completely useless for piracy).