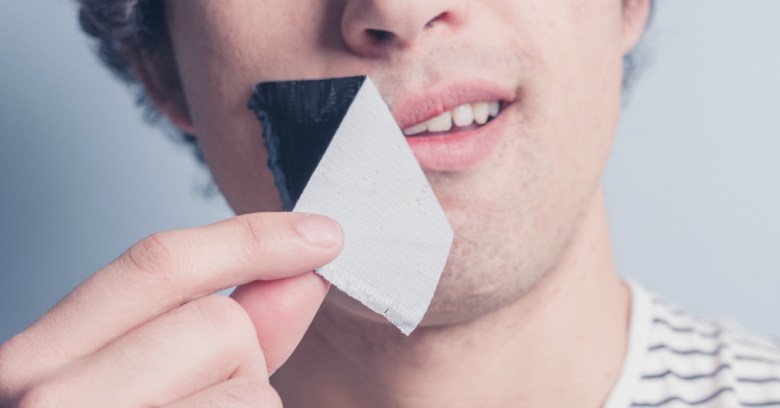 Last week, on the brink of the new year, Politwoops announced that it’s on track to be reborn, as Twitter agreed to restore its API access.

Twitter had killed the embarrassing political tweet archive in June and in August went on to suspend API access to remaining Politwoops sites, plus the diplomat-tracking site Diplotwoops, in 30 other countries.

The archive for years had automatically monitored politicians’ Twitter profiles for deleted tweets and plucked them from the bin to make them visible for use by journalists or anybody else who wanted transparency into politicians’ flip-flopping.

Its founders didn’t care about trivial edits like fixed typos. Rather, the archives only tracked backtracking.

At the time it pulled Politwoops’ and Diplotwoops’ access, Twitter said that its decision followed a “thoughtful internal deliberation and close consideration of a number of factors.”

The company called the notion of immutable and irrevocable tweeting “nerve-racking” and even “terrifying,” regardless of whether you’re talking about politicians or anybody else:

No one user is more deserving of that ability than another. Indeed, deleting a tweet is an expression of the user’s voice.

On Thursday, the archives’ founders – the Open State Foundation – announced that Twitter had reversed its decision and that it’s spent the past few months hashing it out with the company.

Neither Twitter nor the foundation has provided details on the agreement, which allows Politwoops to once again publish tweets that are published and then deleted by politicians and other elected officials.

But it did say that the agreement follows several meetings between itself, Twitter and two other organizations: the digital transparency group Sunlight Foundation and the digital rights group Access Now.

The meetings followed an apologetic statement made by Twitter’s CEO Jack Dorsey in October at the second annual Flight developer conference in San Fransisco.

From his remarks at the conference:

We need to make sure we are serving all these organizations and developers in the best way, because that is what will make Twitter great. We need to listen, we need to learn, and we need to have this conversation with you. We want to start that today.

But Twitter did publish statements from the transparency organizations, including this one from Jenn Topper, communications director for The Sunlight Foundation:

Politwoops is an important tool for holding our public officials, including candidates and elected or appointed public officials, accountable for the statements they make, and we’re glad that we’ve been able to reach an agreement with Twitter to bring it back online both in the US and internationally.

Welcome to 2016: a year in which we can once again look forward to insights brought to us courtesy of Politwoops.

The re-emergence of tweets deleted from Donald Trump’s account alone make it cause for celebration, be they messages that feature Nazi soldiers pictured inside the US flag, that suggest Iowa voters are brain-damaged by genetically modified corn, or that Hillary Clinton can’t satisfy her man.

It’s not clear when Politwoops will again start posting deleted tweets such as these.

The Sunlight Foundation said in a statement that “in the coming days and weeks, we’ll be working behind the scenes to get Politwoops up and running.”

The Open State Foundation said in its statement that it will relaunch Politwoops in the “coming months” in the more than 30 countries in which it had been available.

It’s also planning to add more countries to the list.