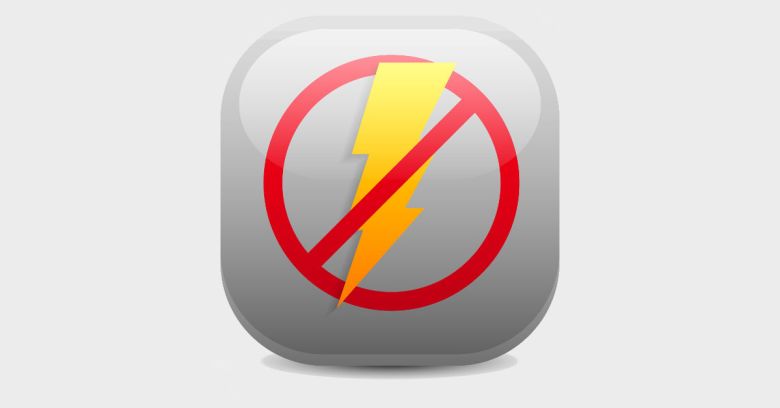 Thanks to James Wyke and Anna Szalay of SophosLabs for doing the hard parts of this article.

You may have read news stories over the New Year’s break about hackers causing power outages in Ukraine, using malware as their primary toolkit for attack.

(You may have to read that headine several times: you need to parse signals as a verb, not a noun; and troubling as an adjective, not a verb.)

The article was perhaps a little more circumspect, suggesting that “if confirmed it would be the first known instance of someone using malware to generate a power outage,” but the story is worth learning from nevertheless.

Whether the malware was the cause of an outage, or merely a symptom of a more general security problem, isn’t clear.

According to security firm ESET, this malware cocktail, or parts of it, appeared at various Ukraine energy companies in December 2015.

What actually happened can only be guessed at, of course, but if you were to end up with a raft of infected Windows computers inside your electricity distribution control centre, and those computers could be used to manage load and control power connections in your local area…

…then an attacker who could login remotely (because he knew the secret password for a remote access Trojan you didn’t realise was installed), run commands of his choice, and then zap data on your computers to the point that they would crash and not reboot (because he could run a disk-killing Trojan from afar) would cause considerable disruption.

If he were to turn off power to a region, or a suburb, or even an individual property, that would cause an outage.

If you tried to turn the power connections back on but found you couldn’t do so until after IT had rushed around reimaging the broken computers in your control centre, that might make the outage last hours rather than minutes.

As it happens, the KillDisk Trojan that ESET says was found along with the BlackEnergy malware in Ukraine, is well-equipped to leave your computer a digital mess.

KillDisk includes numerous different data-wiping components, presumably with the intention that if the more serious ones don’t work because your security settings are strict enough, you may nevertheless end up in trouble.

In increasing order of severity, KillDisk has code for each of these:

The last item really lives up to the name KillDisk, but any of the others are likely to cause significant trouble for you and your IT department, and would put a very serious dent in your day.

SOPHOS PRODUCTS DETECT AND BLOCK THIS MALWARE AS FOLLOWS

(Note that BlackEnergy, KillDisk and the SSH backdoor are independent malware items that could be delivered separately or in combination with other malware, which is why we detect them separately.)

No power imagery courtesy of Shutterstock.