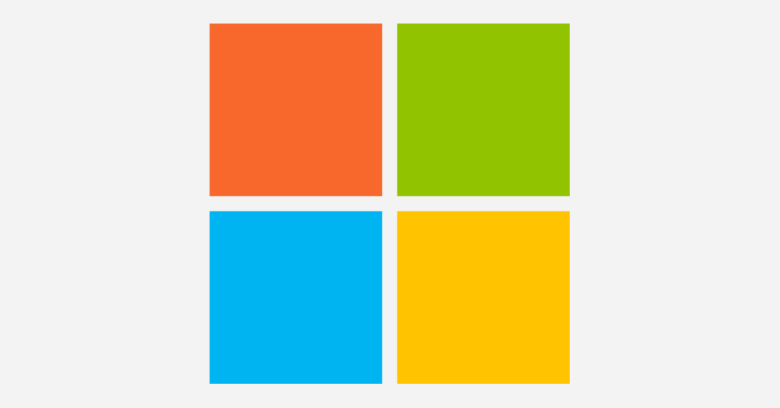 Only kidding! You can keep using Internet Explorer if you like.

Indeed, we’re very open-minded about browser choice, provided that you don’t knowingly choose an insecure one.

And, anyway, if you have Windows, you can’t easily use {Firefox, Opera, Chrome, Midori, Lynx} instead of Internet Explorer (IE), but only as well as, because Internet Explorer is officially a component of Windows, just like NOTEPAD.

However, even if you intend to continue using IE for ever, you may need to stop using the version you currently have after next Tuesday.

For desktop versions of Windows, your IE version should be one of these:

For embedded versions of Windows, you can extend that list back to Internet Explorer 7, which is still officially supported – for now, at any rate – on Windows Embedded for Point of Service.

(No, we can’t figure why you’d want browsers on your cash registers, either, even if they were running the very latest Windows with all the very latest security improvements inside the kernel. But Microsoft officially allows you to do it.)

So, please figure out what IE version you have – and we suggest that you actually check to make certain, rather than going with what you think the answer might be – and then ask yourself a question.

Do you know when your Internet Explorer version will receive its last-ever security update?

If you’re already on IE 11, you’re safe for the forseeable future.

But if you’re on Windows 7 and you haven’t yet updated to Internet Explorer 11, then next Tuesday, 12 January 2016, will be the last time you get any browser security fixes from Microsoft.

That’s a bad situation, so after 12 January 2016, once you’ve applied the latest security patches, your not-yet-updated-to-IE-11 Windows 7 computer is going to start issuing “End of Life notifications“, or nag screens, as some are calling them.

You can turn off the nag screens if you like, by the simple expedient (we’re kidding again) of creating a special registry key called:

…and then creating an entry under that key to say:

Another hardly-more-difficult way to suppress the notification is, of course, to install Internet Explorer 11.

Remember that when new browser releases come out, such as IE 11 to supersede IE 10, the new version generally starts off more secure all round, thanks to internal changes based on lessons learned during the lifetime of the earlier version.

In other words, IE 10 (or 9, 8, 7 and so on) plus all available patches still won’t be as secure as a patched IE 11, in the same sort of way that a new car is generally safer than an old car of a similar type, even if both of them have been looked after properly and identically.

Interestingly, about 57% of you who read Naked Security from Windows computers are still using Windows 7.

The majority of you who are on Windows 7 seem to do your browsing in Firefox, Chrome or another non-Microsoft browser, but you still have Internet Explorer installed and ready to run if called upon, as mentioned above.

So this warning applies to you.

By the way, you may be wondering what happened to Windows 8 in the table above.

You read that correctly: if you are one of the surprisingly small number of Naked Security readers who has stuck the “8” flavour of Windows, instead of shifting to 8.1 (or, of course, to Windows 10), you’re going to have to upgrade your whole operating system, not just your browser.

We’re sure that the widely-disliked Windows 8 does have some fans who actively prefer it to 8.1 or 10, but we suspect there aren’t many.

If you’re one of them, please don’t be a holdout, for all the reasons we gave for not sticking with XP, even if you think you’ll be OK.

32 comments on “Stop using Internet Explorer after next Tuesday! (Sort of)”