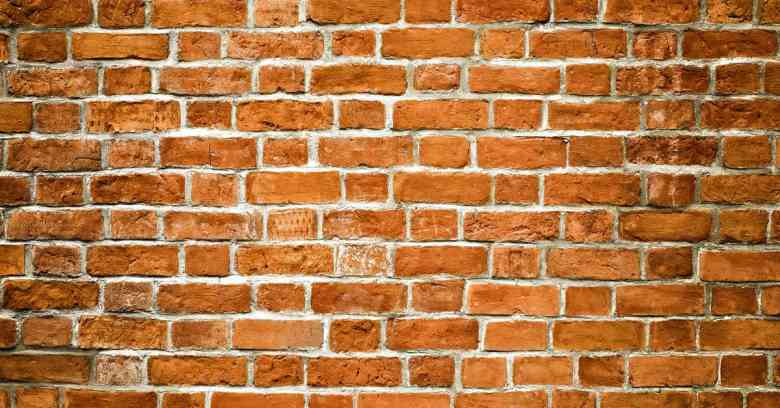 Thanks to Anand Ajjan of SophosLabs for his behind-the-scenes work on this article.

The evolution of ransomware is always a hot topic, or at least a hot under the collar topic, because of its odiousness.

Not that any malware is pleasant, of course, but ransomware – which scrambles your files and holds them hostage until you pay a ransom to unlock them – often means sending hard cash (usually in the form of bitcoins) straight to the crooks.

During 2015, we wrote on the topic many times, covering ransomware with names such as Teslacrypt, TorrentLocker, Los Pollos Hermanos (really!) and, perhaps the best-known present-day threat, CryptoWall.

CryptoWall has been around for some time, and is currently at what is commonly referred to as “Version 4.0,” as though it were a legitimate application that recently enjoyed an update.

We wrote in some detail last year about CryptoWall 3 as part of a paper looking at how ransomware had evolved from 2014 to 2015.

When CryptoWall 4 appeared, its most immediate and visible external difference was that it spiced up its “now you have to pay” message with taunts and jibes, together with a blunt reminder who was holding all the aces:

Congratulations!!!
You have become a part of large community CryptoWall.

After reading this text 100% of people turn to a search engine with the word CryptoWall where you’ll find a lot of thoughts, advice and instructions.

Think logically – we are the ones who closed the lock on your files and we are the ony ones who have this mysterious key to open them.

But there were various other changes from the earlier versions of this threat, and we thought it would be not only interesting, but also informative, to take a look at the tweaks that the crooks behind this threat have made.

CryptoWall 3 installed several copies of itself, presumably hoping to give itself the biggest chance of success, using all of these common malware locations:

You might wonder why CryptoWall needs to worry about surviving a reboot, given that once it has activated and scrambled your files, the damage is already done.

In common with many other ransomware strains, however, CryptoWall doesn’t start encrypting right away.

It waits until it has connected out to one of the encryption-key servers run by the crooks and received back a one-time scrambling key.

That means the one-time key only ever needs to be kept in memory on your computer, so there is no local copy you might later be able to undelete to avoid paying up.

Of course, it also means that if you are offline, or connected to a network where the “call home” fails, the malware will need to survive until later, perhaps when you get home and start up your computer again.

But even though saving more local copies of the malware gives the crooks a bigger beachhead on your computer, it also makes detection – whether by accident or design – more likely.

So, CryptoWall 4 simplifies things a bit, stashing itself only in %appdata%, and setting a registry entry so it loads at every logon or reboot.

WHAT CRYPTOWALL DOES TO YOUR FILES

Cryptowall 4 scrambles your files in the same way as its predecessor, using AES with a randomly-generated key for each file.

The per-file AES keys used by CryptoWall are stored locally, but only after those keys have themselves been encrypted using the one-time scrambling key received from the crooks. That means every file encrypts differently, even if it has the same content, so you can’t use decryption hints from one file to decrypt any others. But it also means that all the different per-file keys can be unlocked with the same “master key,” of which just one saved copy exists, on the crooks’ own network. That’s the one they offer to sell back to you.

However, one big difference is that CryptoWall 4 scrambles all your file names, as well as their contents.

We can only guess why the crooks made this change in procedure, but we assume it is to give the malware a bigger fist to swing in your face.

You don’t need to open up a sample of scrambled files to find out that they’re illegible: the evidence is right there in File Explorer, and the scope of the damage is more immediately visible, too.

WHAT CRYPTOWALL TELLS YOU TO DO

CryptoWall 4, like its predecessors, makes sure you know where to go to pay the money to get your data back.

In every folder where scrambled files exist, the malware leaves behind ransom notes in HTML, PNG and TXT format.

That means they’ll open up in an image viewer, a text editor or your web browser:

In CrypoWall 3, the files were called DECRYPT-INSTRUCTIONS, but this time they appear with the more plaintive name of HELP_YOUR_FILES.

As mentioned above, the wording in the files is rather more cynical than in previous CryptoWalls, but the change in filename and content is probably not only about attitude, but also about detection, or about avoiding it.

The last thing the crooks want, once they’ve got far enough to demand money, is that you download an anti-virus that can detect the threat and remove all its files…

…including the ones that say where to send the money!

13 comments on “Ransomware evolution: Another brick in the CryptoWall”