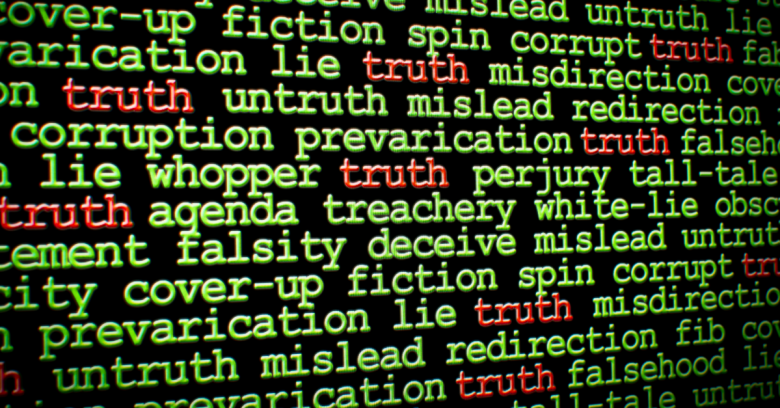 Lawyers for Ross Ulbricht, once known as Dread Pirate Roberts of the Silk Road, filed an appeal last week.

The attorneys want his conviction thrown out, and a new trial.

The case against Ulbricht, say his lawyers, was possibly tainted by corrupt law enforcement agents who were themselves convicted of stealing bitcoins from the site and extorting Ulbricht.

Ulbricht’s lawyers say evidence regarding the corrupt DEA and Secret Service agents was improperly suppressed at trial, and that evidence favorable to Ulbricht was withheld from his defense team.

Therefore, the court “abused its discretion” and denied Ulbricht his constitutional rights to a fair trial, says the appeal:

The court abused its discretion and denied Ulbricht his Fifth and Sixth Amendment rights to due process, the right to present a defense, and a fair trial by (A) precluding the defense from using at trial the evidence relating to DEA Special Agent Carl Force's corruption; (B) refusing to order the government to provide additional discovery and Brady material regarding corruption; and (C) denying Ulbricht's motion for a new trial based on additional post-trial disclosures regarding Force and another corrupt law enforcement agent involved in the Silk Road investigation.

Ulbricht’s family paints a very different picture of him than federal prosecutors.

The family has been waging a campaign to “Free Ross Ulbricht” that accuses the government of framing Ulbricht as part of the “failed War on Drugs,” and depicting his case as a milestone in the government’s crackdown on internet freedom.

Ulbricht’s defense attorneys argued at trial, and in his appeal, that Ulbricht had founded the Silk Road using the pseudonym Dread Pirate Roberts, but that he had sold his stake and was framed by subsequent operators.

On the freeross.org website, the family says the corrupt agents, DEA agent Carl Force and Secret Service Agent Shaun Bridges, had “high-level access to administrative functions of Silk Road,” and could have used that access to “change aspects of the site” and “manipulate” accounts and communications to frame Ulbricht.

But this information was withheld from the jury and kept under seal while the government completed its investigation of the corrupt agents.

On the flip side, the court did allow evidence to be presented at trial that should have been thrown out, according to Ulbricht’s appeal.

The government’s surveillance of Ulbricht, plus “overly broad” access to Ulbricht’s online accounts, were a violation of his Fourth Amendment rights against unreasonable search and seizure.

Finally, the sentence of life without parole was “procedurally and substantively unreasonable,” Ulbricht’s appeal states.

There are many “important issues at stake,” Ulbricht’s family tweeted on 12 January, the day the appeal was filed.

The US government thinks this is an important case, too.

After Ulbricht’s conviction last year, the US Attorney for the Southern District of New York said it would “send a clear message” to anyone considering an online criminal enterprise that the “dark web is not a protective shield.”

Ulbricht’s family has raised over $424,000 in Bitcoin for his defense.

“This is far from over,” the family said on its website.

Image of truth courtesy of Shutterstock.com.

10 comments on “Ross Ulbricht appeals Silk Road conviction – did he get a fair trial?”