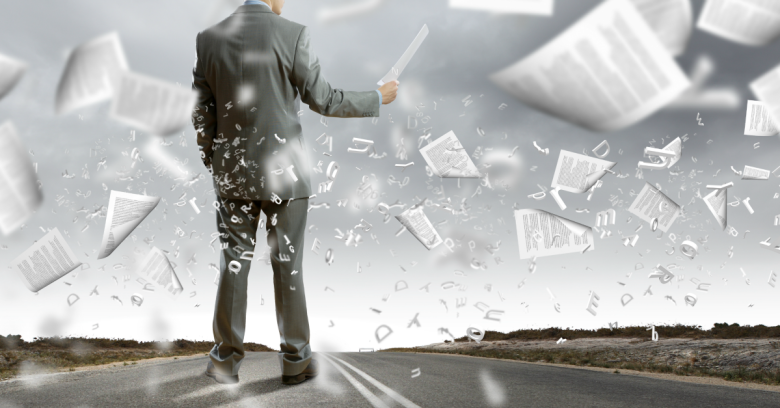 Although three-quarters of companies report they are now encrypting sensitive customer data such as payment information, many companies aren’t extending the same level of protection to their own employees’ private data.

That’s despite the fact that 56% of companies identify protecting employee data as a factor in their decision to use encryption; protecting “proprietary company data” was the only response cited more by companies (63%) as a reason to encrypt sensitive data.

The disparity between the number of companies encrypting customer data and those encrypting employee data is alarming for a number of reasons, not least of which is that employees are a big target for cyberattacks against businesses.

Stolen employee data could be used in phishing and social engineering campaigns against both employees and their employers.

Data breaches happen to large and small companies every day, and the last line of defense against that breach turning into a corporate crisis is a comprehensive data encryption policy. While it is the customer data breaches that hit the headlines, companies have the same obligation to protect sensitive employee data, and they should not overlook it.

The Sophos survey of IT decision makers in six countries reveals that there are some misconceptions about encryption, and some disconnects between what companies say they are concerned about – and what they’re doing about it.

Although 84% of companies say they are concerned about data security in the cloud, only 39% say they encrypt all files stored in the cloud.

Another 47% say they encrypt some files stored in the cloud, while 11% say they don’t encrypt any files in the cloud but plan to.

Just 36% of companies say they use both full-disk and file encryption, even though data encrypted on disk is no longer secure once it the data leaves the device.

The financial (41%) and telecom (50%) industries lead the way in using of both types of encryption.

The survey found that companies in the US are most likely to make “extensive use” of encryption – 54% of US respondents said they use encrypting extensively, versus 49% in Australia, 48% in Canada, 46% in India, 32% in Japan and just 26% in Malaysia.

Sophos also asked what reasons companies have for not encrypting data.

Of those organizations that do not make extensive use of encryption, 37% cite lack of budget, and 31% point to concerns about encryption’s impact on performance.

Also, 28% say lack of deployment knowledge, and 20% say lack of legal pressure explains why they don’t extensively use encryption.

All of these concerns have an element of myth – as Naked Security writer Paul Ducklin explained in an article about reasons to encrypt or not to encrypt, you can never have enough encryption.