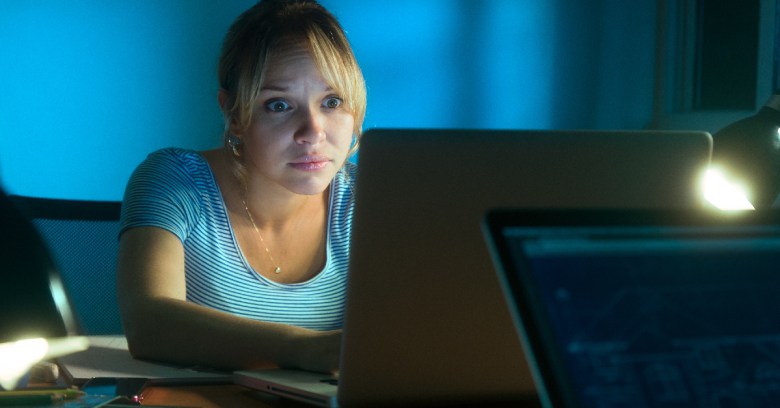 But a US judge has ruled that it’s not just what you say or write: communication that can get you into hot water includes merely tagging somebody on Facebook.

According to the New York Post, Maria Gonzalez, a New York woman, is facing a year in jail for having violated a protection order that forbade her from communicating with her former sister-in-law, Maribel Calderon.

The restraining order was related to Gonzalez’s divorce from Calderon’s brother, Rafael Calderon.

She said in another post that “you and your family are sad :(”.

The order of protection prohibited the defendant from contacting the protected party by electronic or any other means.

Gonzalez’s attorney, Kim Frohlinger, reportedly said that she had no plans to appeal the ruling.

This is just another lesson in how, as one lawyer pointed out to the Post, anything we post, anywhere, can be possibly used against us.

It doesn’t have to be self-incriminating selfies – like, say, the felon who proudly showed off his .45-caliber semiautomatic by pointing its laser sight at his own noggin in a Facebook-shared self portrait that netted him more than 15 years more jail time.

It can be plain old Facebook tagging when you’ve been told to stay away from somebody, no communication allowed.

Getting yourself a year in the pokey for having called somebody else “stupid” is just the irony cherry on top of this clueless cupcake.

Image of Woman on laptop courtesy of Shutterstock.com