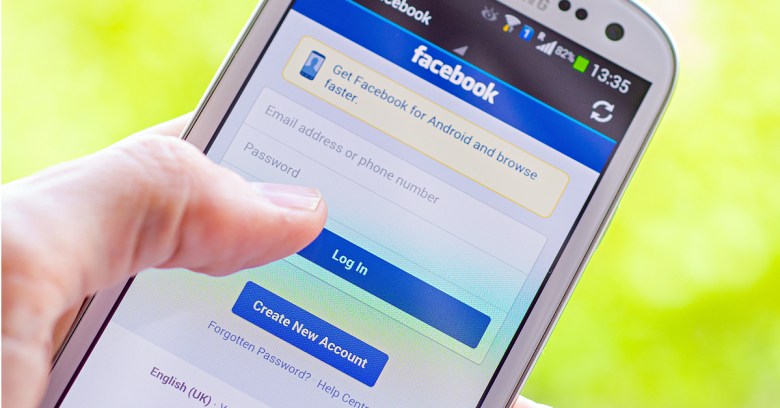 Facebook has added what it’s calling “experimental support” for Android users to privately browse the world’s largest social network through the anonymity service Tor, the company said on Tuesday.

Governments may be gnashing their teeth over encryption – we’re looking at you, New York, UK and China – but over the summer, one intern was crunching away at the code necessary to bring Facebook users the increasingly popular ability to connect securely and privately.

The support for getting to Facebook via Tor on mobile Android devices adds on to similar support for PCs that Facebook created for Tor-enabled browsers in 2014.

That change eliminated steps that required traffic to travel beyond the “cryptographic assurances” provided by the Tor network, Facebook said on Tuesday, and hence increased the security of Tor connections between PCs and Facebook.

A “sizable” community has adopted the feature, Facebook said.

Since the 2014 introduction, the company’s been receiving requests for additional platform support.

That summer intern got the ball rolling on Android support for Tor, and the project was subsequently picked up by a Facebook team.

To use Tor on Android to connect to Facebook, you’ll need the Orbot proxy app for Android devices.

The Tor Project describes Orbot as an app that allows mobile users to access the web, instant messaging and email without being monitored or blocked by their mobile internet service provider (ISP).

Orbot contains Tor and libevent. Orbot provides a local HTTP proxy and the standard SOCKS4A/SOCKS5 proxy interfaces into the Tor network. Orbot has the ability to transparently torify all of the TCP traffic on your Android device when it has the correct permissions and system libraries.

You can download Orbot from Google Play or from the Orbot F-Droid repository of the official, trusted builds of Tor apps.

If you don’t see it available yet, that’s likely because Facebook’s gradually releasing the feature over the next few days in order to gather feedback.

More instructions are available on the Tor Project’s Android page, and you can get further updates and instructions on the Facebook over Tor page.

Image of Facebook on Android courtesy of Roman Pyshchyk / Shutterstock.com