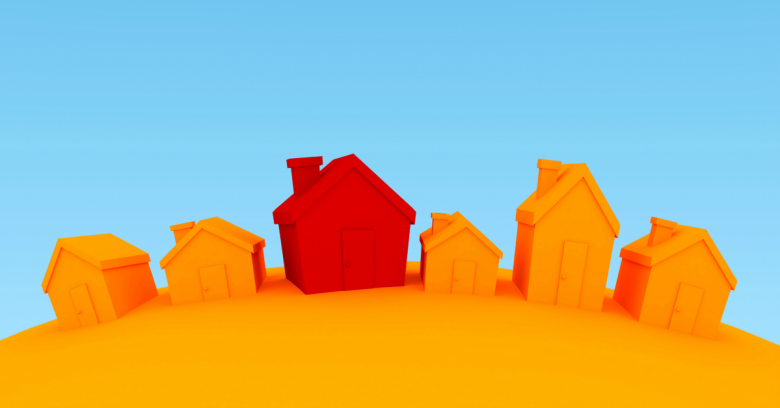 People searching for their lost and stolen smartphones in the vicinity of Atlanta, Georgia, keep turning up at the home of Christina Lee and Michael Saba.

It happens quite a bit: about 12 times in the past year, people have showed up at Lee and Saba’s home asking for their lost/stolen devices, sometimes belligerently, because of a quirk in the phone tracking technology in recent versions of iPhone and Android.

One time it was the police, who were searching for a missing person by tracing her phone, which led them to the couple’s home.

The couple have been fortunate, so far, to avoid anything more serious than awkward conversations and a police search of their home, but Saba is worried things could go badly, as he told Fusion:

My biggest fear is that someone dangerous or violent is going to visit our house because of this. If or when that happens, I doubt our polite explanations are gonna go very far.

Lee and Saba are not serial phone thieves, so what’s going on here?

The people who come knocking at Lee and Saba’s house are using anti-theft phone tracking features including Find My iPhone for iOS.

Find My iPhone, and a similar feature called Device Manager for Android devices, have been pretty successful at deterring smartphone theft.

These features allow you to log into your Apple iCloud or Google account to lock or remotely wipe your device if your phone is lost or stolen. They will also show you the (approximate) location of your lost device – so long as your phone is still on.

That’s right – find-my-phone features can provide the approximate location, but some quirks in how they use geolocation can make them inaccurate enough to cause some confusing and unfortunate incidents.

Find-my-phone features rely on GPS signals from the device, but if GPS isn’t available, the tracker software will use nearby cell towers, Wi-Fi signals, or IP addresses to locate the device.

But imprecision, and perhaps inaccuracies, in the data these phone tracking services are using can lead to mix-ups which, while rare, happen from time to time.

It happened to Wayne Dobson, who in 2013 got so fed up with people coming to his Las Vegas house looking for their lost phones that he eventually put a sign on his front lawn saying: NO LOST CELLPHONES!!

This kind of “imprecise precision” also led police to break down the door of a house in Sherwood, Nottingham, England in 2012, in search of a stolen iPhone.

Key Westin, a security analyst who once worked for a device-tracking app company, told Fusion that faulty device tracking could be caused by a flaw in cell tower triangulation, which might lead the tracking software to select one default location when a more precise location isn’t available.

The Atlanta couple have decided to file a complaint with the Federal Communications Commission, and with their senator.

Image of houses courtesy of Shutterstock.com.